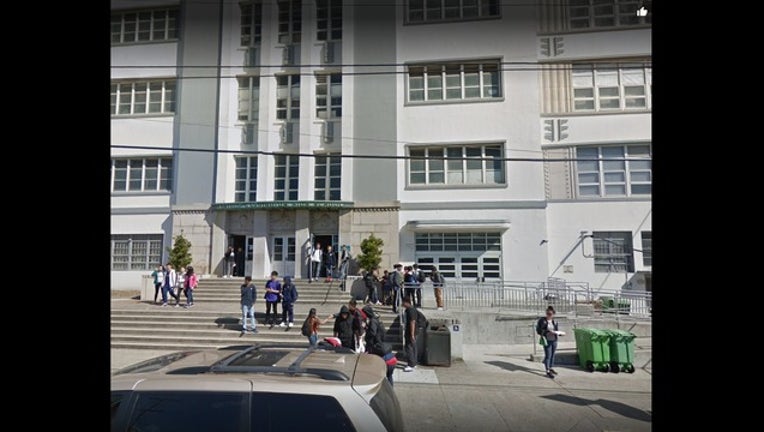 SAN FRANCISCO (AP) -- A bus driver who allegedly took high schoolers on a drunken, profanity-laced ride through San Francisco before hitting a light pole has pleaded not guilty to felony charges.

But instead of taking the 19 youngsters back to school, he allegedly mistook AT&T Park for their campus and steered through Market Street while honking his horn and swearing at motorists.

Authorities say the swim coach got Friedman to pull over after the bus hit a light pole.

Luckily, nobody was hurt.