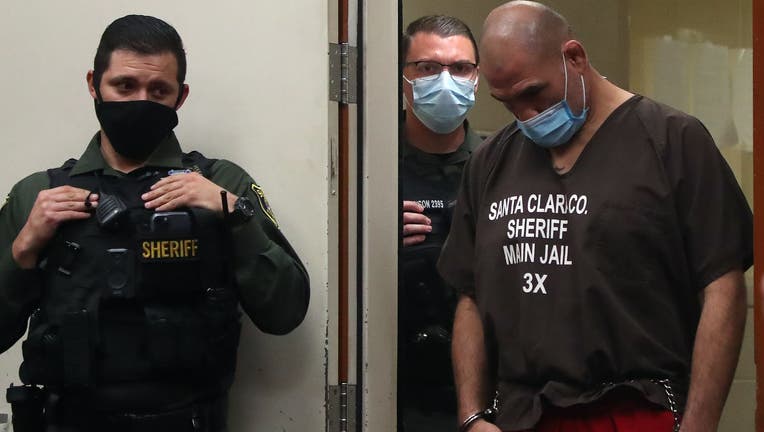 SAN JOSE - Cain Velasquez will not be released on bail as he faces attempted murder charges from a shooting that injured one person, a Santa Clara County judge ruled Monday.

The stepfather of the accused child molester Harry Goularte was struck by the gunfire last week. Goularte was unharmed and had been on his way to get an ankle monitor that would track him ahead of his own case when the shooting erupted.

Outside court, celebrity defense attorney Mark Geragos blasted the decision to keep his client in jail, while Goularte was free.

"This is why people are disgusted - and rightfully so - with the criminal justice system," Geragos said. "We plan on vindicating Cain. We plan on getting Cain back to his family."

Geragos added, "In 40 years of doing this, I can't believe that this is what the criminal justice system thinks is the right outcome."

Some are calling this a case of vigilante justice that put the public at risk. Cain Velasquez will not be released on bail as he faces attempted murder charges from a shooting that injured one person, a Santa Clara County judge ruled Monday.

The judge reportedly said that Velasquez, 39, of Gilroy, was "reckless" as he chased Goularte for miles through Santa Clara County before ramming his Ford 250 into Goularte's Chevy Silverado and opening fire in Morgan Hill. 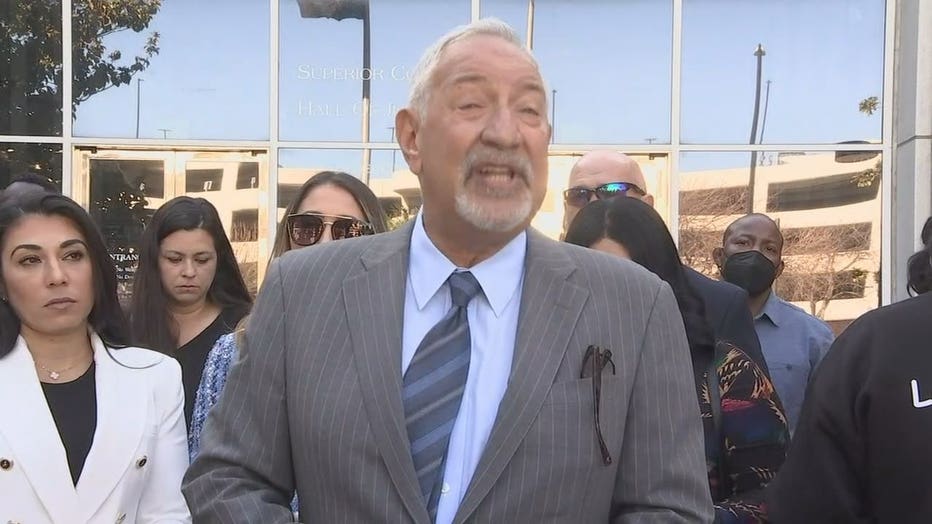 "The idea that the DA would be polluting the jury pool shows our criminal justice system is broken," said Geragos. "Is there anyone who would say to a father that this is not what you should do?"

A small group of supporters rallied for Velasquez outside the court. Some wore Free Cain T-shirts.

"The man should have never been let out of jail," Erica Trinchero, one of Velasquez's supporters, said of Goularte. She added of Velasquez, "He did what every father would do."

Velasquez is due back in court on April 12.