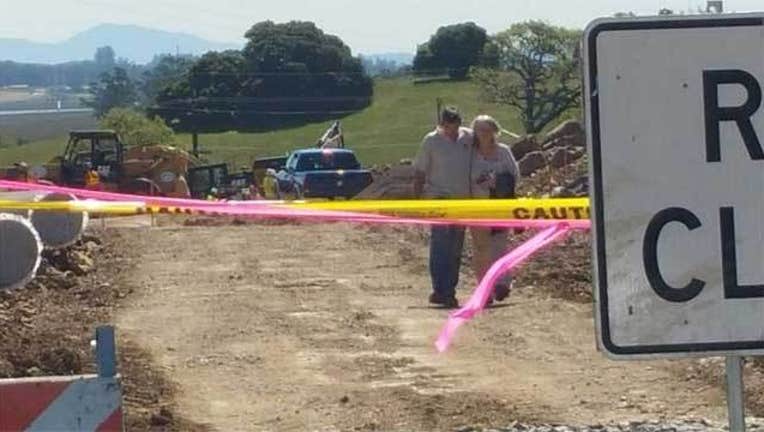 PETALUMA, Calif. (KTVU and wires) -- The California Division of Occupational Safety and Health has fined a construction company $38,250 in connection with the death of an employee who was crushed by a pipe at a construction site near U.S. Highway 101 in Petaluma in April.

Overfield was working with a forklift operator unloading and transporting a new pipe down a sloping dirt road. The pipe was not secured to the forklift and was lowered directly to the ground without any chocks or barrier to prevent it from moving, according to Cal/OSHA.

Overfield was facing the pipe when it slid off the forklift and ran over him. The pipe rolled until it hit a chain-link fence, Cal/OSHA officials said.

"This fatality could have been avoided had the required safety measures been in place for working at a hazardous location," Christine Baker, director of the state Department of Industrial Relations, said in a statement.

"Employers must be vigilant in recognizing job hazards and keeping their employees safe by taking the necessary precautions in all aspects of an operation," Cal/OSHA Chief Juliann Sum said in a statement.

A representative of Maggiora & Ghilotti Inc. did not immediately return a phone call this afternoon about the case.