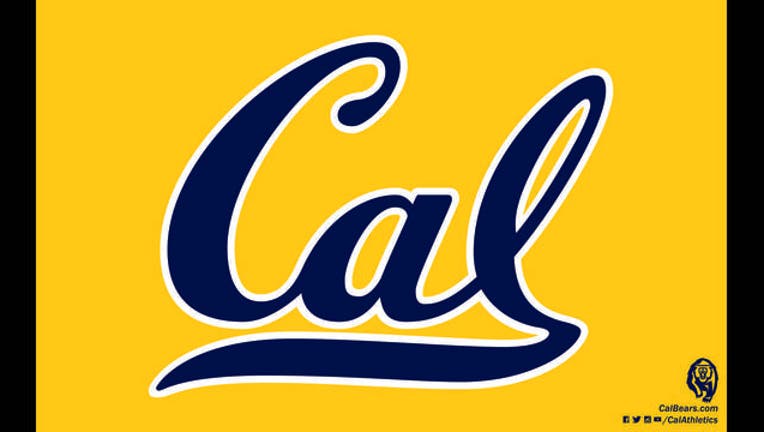 BERKELEY, Calif. (BCN) - The University of California at Berkeley is the nation's top best-value college in 2017 for the second year in a row according to a Forbes magazine ranking, university officials said Friday.

Forbes ranked 300 schools by asking what schools are worth the investment.

A school's value was based on six categories, which were given different weights.

The total value was divided by gross tuition and fees to reach a number that was used to compare one school to another.

Forbes officials said they believe that private universities in the northeast have lost their monopoly on higher education. Six of the top ten best-value colleges are in the west. Brigham Young University was ranked tenth.