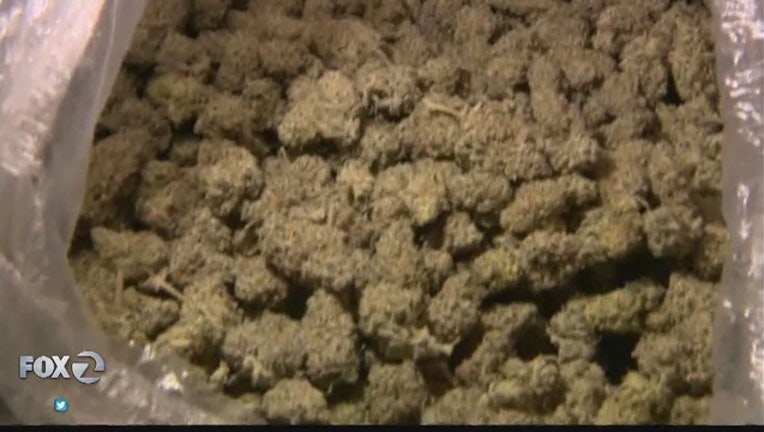 Some marijuana activists oppose the taxes as unreasonably high, saying the flower tax alone would be 10 percent of marijuana's value.

Democratic Assemblyman Jim Wood of Healdsburg says his proposal was killed at the last minute during negotiations to regulate marijuana last year.