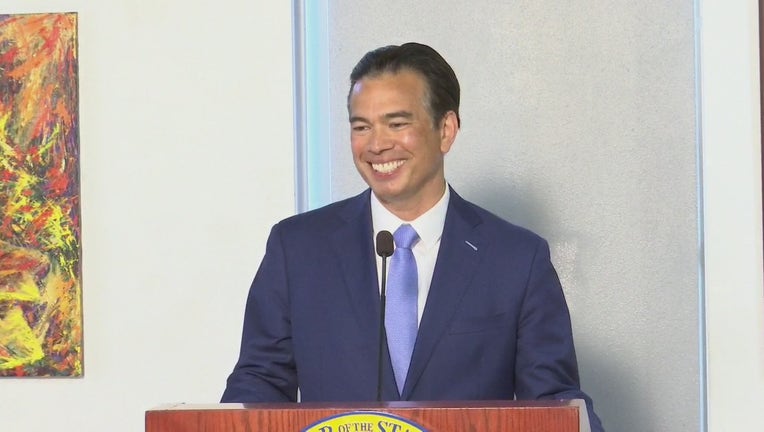 He also announced plans for a virtual session against hate crime with California’s big city mayors at the end of the month to raise awareness around regional concerns involving hate crimes and support those who have been impacted by hate.  Members of the coalition include Los Angeles, San Diego, San José, San Francisco, Fresno, Sacramento, Long Beach, Oakland, Bakersfield, Anaheim, Riverside, Santa Ana, and Stockton.

Both announcements, his office said, are part of California's newest efforts to address bias and hate at their roots and to strengthen responses to hate crimes.

"Throughout California’s history, too many of us have felt the sting of hate and discrimination," Bonta said in a statement. "The fact is: No part of California is immune to hate. Too many Asian, Latino, Black, Native American, people with disabilities, LGBTQ, Jewish, Muslim, and Sikh Californians all across the state are hurting. It’s going to take all of us working together to take on bias and hate and their toxic effects on our society…. All of our communities deserve to be seen, to be valued, and to be protected."

Specifically, these attorneys will assist with new and ongoing efforts on:

For those who are interested, the Racial Justice Bureau is now hiring and seeking qualified candidates.