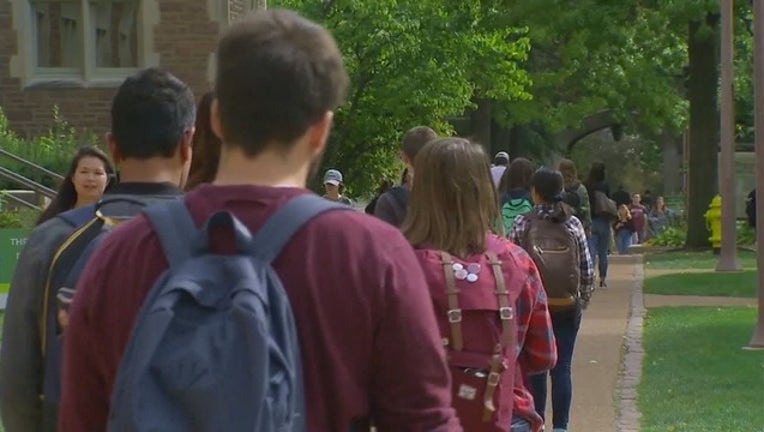 SACRAMENTO, Calif. (AP) - California lawmakers are pushing a half-dozen measures intended to discourage a repeat of the college admissions bribery scandal that largely began in the Golden State but is roiling universities nationwide.

They proposed measures Thursday requiring that three college administrators sign off on special admissions and a ban on preferential admissions for students related to the institution's donors or alumni.

The Democratic Assembly members also want to audit public universities' admissions practices and study phasing out college admissions tests. They hope to require college admissions consultants to register with the state. And they want to strip tax write-offs from any parent convicted in the bribery scandal.

Assemblyman Kevin McCarty says the scandal stings even more because the admitted ringleader and many of the involved coaches and universities are from California.