Butte County Sheriff's office said a teenager died and a 57-year old man is missing after they went camping in Plumas National Forest and got separated.

BERRY CREEK, Calif. - A camping trip in Northern California turned fatal last week after 2 men and a teenager got separated.

The Butte County Sheriff said one of the men notified them Wednesday that he had gone camping with his 14-year-old son and adult friend near Bald Rock Trailhead in Berry Creek. 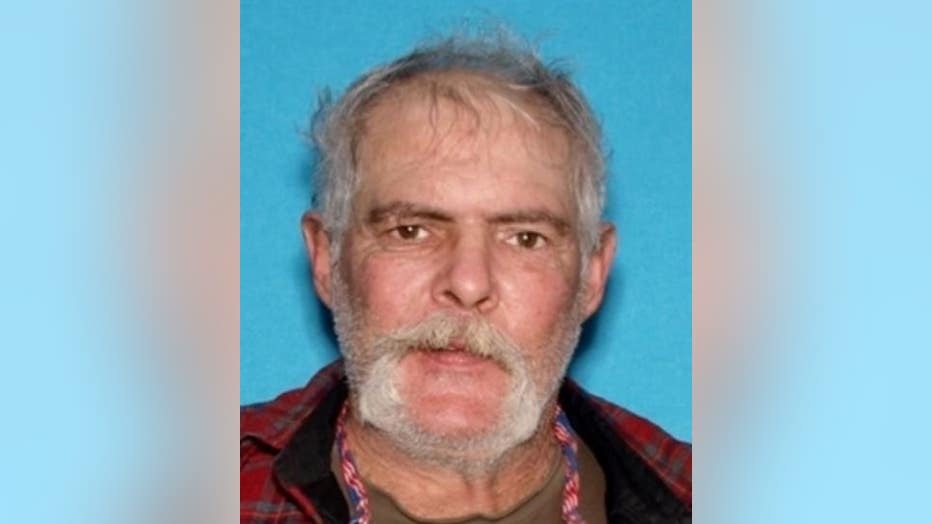 The man said during the trip he became separated from his son and friend who was identified as Christopher Stephenson, 57, of Marysville.

After receiving the call from the father, deputies began searching for his son and Stephenson.

On Wednesday evening, officials said they located the missing teen near the bottom of a steep rock embankment. He was pronounced dead at the scene.

The Sheriff's Office said they are still actively searching for Stephenson.

The public is asked to contact the Butte County Sheriff’s Office at 530-538-7322 with any information on this case.