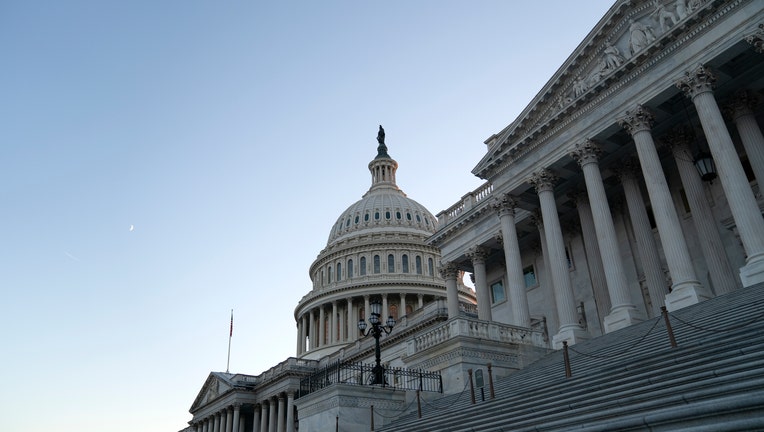 WASHINGTON, DC - OCTOBER 21: The U.S. Capitol is shown on October 21, 2020 in Washington, DC. The White House is hoping to reach a deal on a COVID-19 stimulus package in the next two days, after Senate Democrats blocked a $500 billion bill Wednesday

OAKLAND, Calif. - As the most populous state in the country, California has the largest delegation of represenataives in Congress. There are currently 53 seats in the House from the Golden State, although that number could fluctuate with the completion of the 2020 census.

Currenty, the delegation is made up of 45 Democrats and seven Republicans with one district vacant.

The list below has the results for each district from San Diego in the south to the border with Oregon in the north.