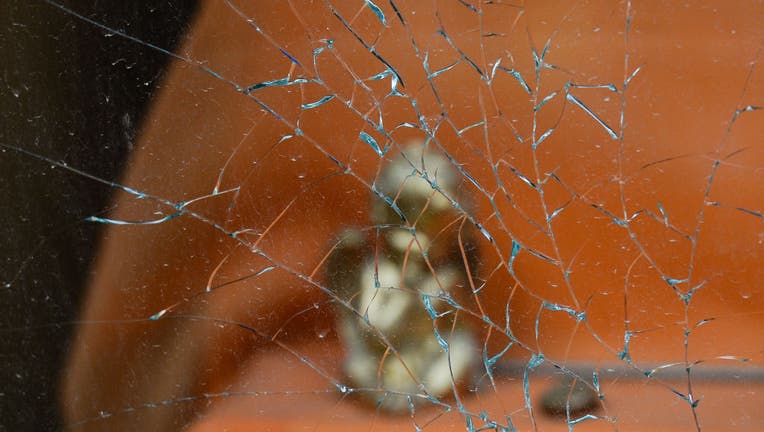 SAN FRANCISCO - After big dips in crime immediately after the coronavirus pandemic swept through the nation and state, researchers from a nonpartisan think tank in San Francisco said that these crime levels are mostly staying at those low levels, except for one key area: Commercial burglaries.

Burglaries at businesses are actually up 37%, according to Magnus Lofstrom, policy director of criminal justice at the Public Policy Institute of California. Lofstrom analyzed crime data from Oakland, San Francisco, Los Angles and San Diego from Jan. 1 to April 28.

Lofstrom noted there could be several reasons why burglars are targeting commercial properties. The rash of break-ins could be attributed to dire economic situations facing many people as the unemployment claims soar, the likelihood that shops are unattended due to the shelter-in-place orders or even the nicer weather, which may lure perpetrators outside, Lofstrom said.

Looking closer at the numbers, Lofstrom's analysis shows that violent and property crimes leveled off in April, after falling from February through March. In particular, he noted that violent crimes fell from 1,881 in February to 1,603 in March, and then down to 1,580 in April. That's a 16%-drop since February.

For property crimes, the number dropped from 4,294 in February to 3,302 in April - a drop of about  23%, his research showed. One of the reasons might be is that there are hardly any tourists in San Francisco, usually the group that falls victim to this particular category of crime, Lofstrom said.

Not all crime categories dropped.

Thieves are still stealing cars. After declining by 4.2% between February and March, car thefts rose in April and is now 8.5% higher than in February, the data shows.

Los Angeles, in particular, saw the number of stolen cars rise from 352 in February to 468 in April, a jump of nearly 33%, Lofstrom noted.

In Oakland, reported assaults are back up slightly, after seeing a dip in March. They went from 116 per week in February to 96 per week in March and reached 129 per week in April.

Lofstrom pointed out another factor particular to the pandemic: Allowing suspects to post zero bail after they are arrested.

Inmates have been released early from jails as health officials have worried that living in close quarters would lead to COVID-19 outbreaks. Police are also allowing suspects to post no bail so they don't have to remain behind closed bars.

However, Lofstom's analysis of data shows that "there is no evidence yet" that programs such as zero bail, which went into effect mid-April, has led to broad increases in crime.