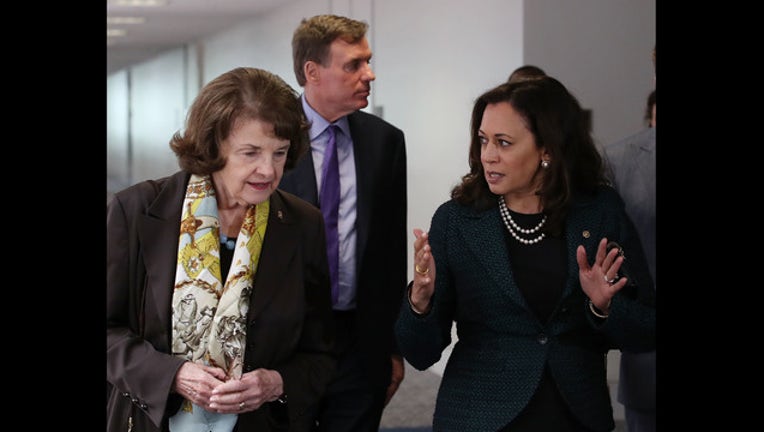 Centers for Disease Control and Prevention says 100 workers suffer injury each day due to exposure to heat and long hours in extreme conditions.

Sen. Harris’ bill, the Fairness to Farm Workers Act, amends the FLSA granting farm workers overtime protections for working in excess of 40 hours a week.  According to Harris’ office, the average farm worker is paid a salary at or near the federal poverty line with most not getting paid any overtime at all.

“Farm workers suffer more than most due to their daily grind and exposure to the sun, especially during harvest season when they work often over 12 hours a day with no overtime pay," Harris said.

Sen. Elizabeth Warren (D-MA), who also co-signed on the bill said farm workers drive the agricultural economy in the country.

“They should be able to support their families and put food on their own tables," said Sen. Warren.

Sen. Feinstein said farm workers deserve the same protections afforded to other employees in “all other industries.”

In 1938 the FLSA excluded agricultural workers from its minimum wage and overtime protections.
The bill’s coverage proposes a phase-in period from 2022 to 2025 depending on the size of the employer.