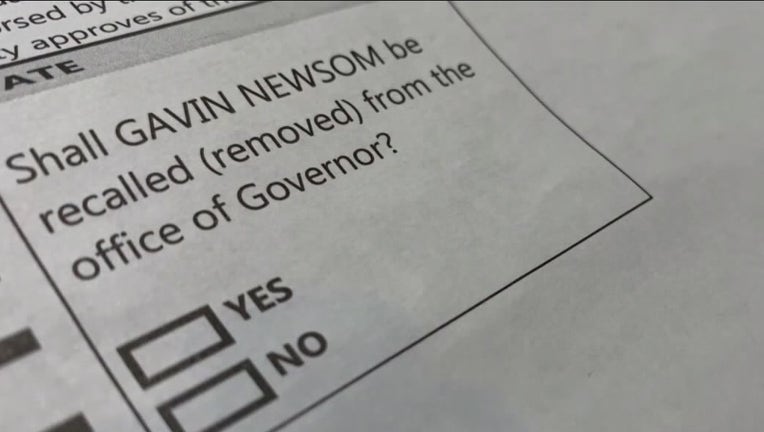 Secretary of State Shirley Weber said claims that California's election could not be conducted safely are "inaccurate." Weber said the type of audit the experts are calling for is too complex to be conducted on such short notice.

The last day to vote in the recall election is Tuesday.