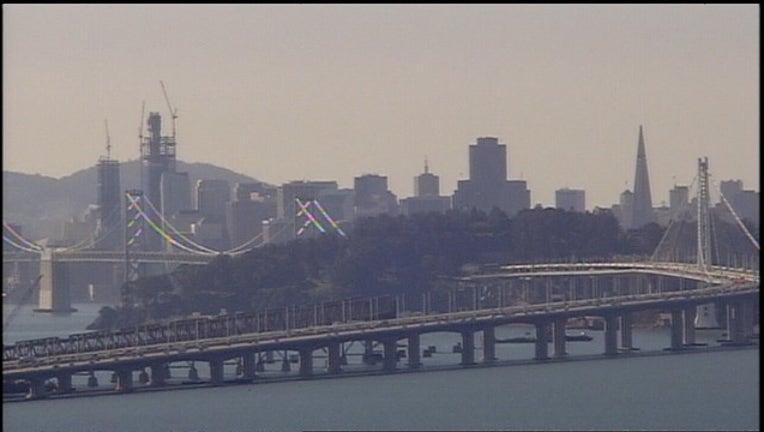 OAKLAND, Calif. (KTVU) - It's been widely reported that the soaring cost of housing and other living expenses in California are driving waves of people to move out of the state. Now a new analysis of census estimates shows those leaving California outnumbered those who moved into the Golden State last year.

In 2017, some 130,000 more residents left California than arrived from other states, according to the Sacramento Bee's analysis of the latest census estimates.

Most often, residents leaving California were driven to states nearby with lower costs of living.

But the Bee's study found there were also many residents who chose to make Texas their new home.

Figures show that since 2001, about 410,000 more people (about the population of Oakland) have left California for the Lone Star State than arrived from there.

While the overall figures show a California exodus, the analysis found the state is attracting one specific demographic group: More people with an advanced college degree are coming to California from other states, than leaving for them.

Last year an estimated 9,000 more adults 25 and older with graduate degrees moved into the state than left, according to the study.

The figures were roughly about the same for adults who had a bachelor's degree but no master's.

However, the study found that the number of people leaving California was highest among adults without a college degree.

In recent years, the migration wave has gained steam as housing prices soar far past other states, but the exodus has been going on for some time, according to the study. Figures show the state has seen net resident losses to other states for more than 15 consecutive years.

Still California's population continues to grow, as the number of births exceeded the number of deaths by about 220,000 in 2017, the study noted.

Figures also show there was an additional 185,000 people that immigrated to the state last year from outside the country.