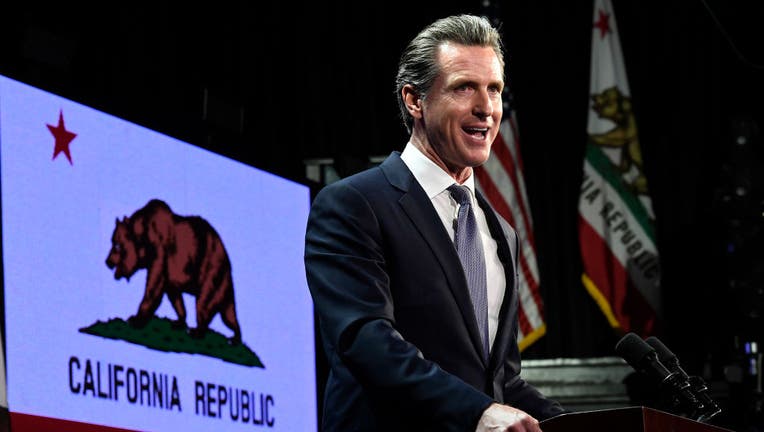 But those laws don’t define what is “medically necessary” to determine which treatments get covered. Because of that, advocates say private insurers often deny coverage for some mental health and drug abuse treatments based on their own restrictive definitions.

The law requires all private insurers to cover medically necessary mental health and drug addiction treatments. The law says when insurance companies decide whether a treatment is medically necessary, they must follow the most recent criteria and guidelines developed by nonprofit professional associations, like the American Society of Addiction Medicine.

State Sen. Scott Wiener, a Democrat from San Francisco and the author of the bill, said many insurance companies refuse mental health or drug addiction treatment for people “by saying it’s not serious enough.” He said that’s like telling a stage one cancer patient they can’t get treated until they are at stage four.

“We would never tolerate that with physical health. Yet we tolerate it with addiction,” he said.

The California Association of Health Plans called it a “misconception” that private insurers wait until people are in crisis before they cover their treatment for mental health or drug addiction. They had asked Newsom to veto the bill, arguing it “recklessly defines medical necessity in a way that will undermine the ability of providers to determine what is clinically appropriate for their patients.”

Newsom acknowledged that pressure during a virtual bill signing ceremony on Friday, saying “not everybody is happy with us.”

“I got a lot of folks that wanted to pull the plug on this Zoom call today, but we’re doing it because we’re zooming into the future,” Newsom said.

The new law takes effect Jan. 1, and it comes as Californians are dealing with a coronavirus pandemic, a reckoning over racial injustice and massive wildfires that have destroyed homes and businesses while turning the air toxic.

Arthur Evans, CEO of the American Psychological Association, says the group’s annual “Stress in America” survey has shown the highest stress levels since the survey began in 2007.

“All of that really emphasizes the need to have access to not only adequate care but to really have access to excellent care just because we know the need is significant right now,” he said.

Joe Parks, medical director for the National Council on Behavioral Health, called the law the first comprehensive reform in the country. He said he hoped it would “encourage other states to fill the gaps that they have with this legislation.”

The bill was one of more than a dozen health-related measures Newsom signed on Friday. The bills included one authored by Sen. Jim Beall, a Democrat from San Jose, that sets standards for peer support specialists — people who have suffered from mental health or drug addiction and want to counsel others experiencing the same problems. The bill also authorizes the state’s Medicaid program to seek permission from the federal government to cover peer support specialists.

Similar bills have been vetoed twice before by previous governors. It’s one of the final bills authored by Beall to become law as the senator is leaving office this year because of term limits.

“The pandemic has really changed the public’s view on this. We now have a pandemic of despair going on,” Beall said, adding that the bill “adds proven mental health resources when we need it most.”