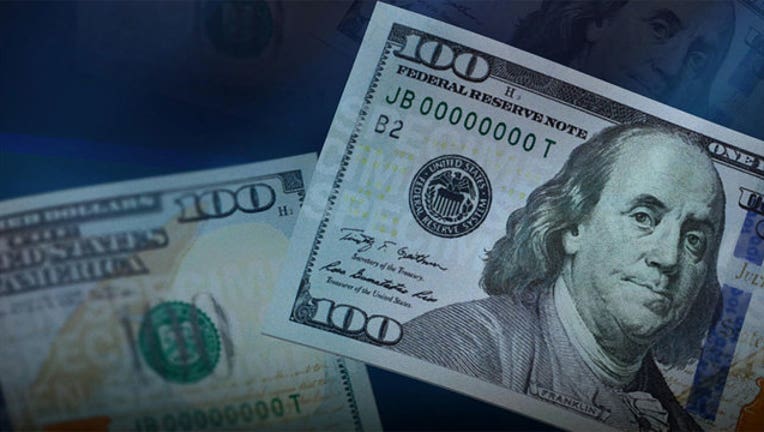 SAN FRANCISCO (AP) - The California Supreme Court on Monday upheld former Gov. Jerry Brown's rollback of a retirement benefit that allowed public workers to pad their pensions, but avoided ruling on the larger issue of whether promised retirement benefits can ever be taken away.

At issue in the unanimous decision was a provision of a 2012 pension reform law that eliminated the ability of public workers to pay for more years of service for a more lucrative pension when they retire. The law sought to rein in costs and end practices viewed as abuses of the system.

Attorneys for a union argued that the elimination of service credits violated a long line of state court rulings that have made pension benefits for existing employees sacrosanct.

The justices during a hearing in the case in December appeared inclined to sidestep the larger issue over the sanctity of pension benefits under the so-called "California Rule," which dates back to court rulings beginning in 1947. It says workers enter a contract with their employer on their first day of work, entitling them to retirement benefits that can never be diminished unless replaced with similar benefits.

Roughly a dozen states observe a variation of the California Rule, so a decision repudiating it could have implications beyond California.

Chief Justice Tani Cantil-Sakauye questioned whether the ability to buy additional service credits qualified for the protection state courts have generally granted. Two other justices, Leondra Kruger and Laurie D. Zelon, also appeared skeptical that the credits constituted a traditional pension benefit. Employees had to work for five years before they could make the one-time credit purchase.

Gregg McLean Adam, an attorney for a state firefighters' union, said workers also have a vested right to benefits that are available later, after they start working.

Rei Onishi, an attorney for the governor's office, said the plaintiffs would have a tough time showing that the state Legislature intended state workers to have an "irrevocable right" to purchase additional credits for their pensions. The Legislature had broad authority to change pension benefits for existing employees unless it clearly indicated it intended a benefit to continue, he said.

The California Rule gives workers security that their retirement will be safe and predictable after a career in public service. But it also ties lawmakers' hands in responding to exploding pension costs - a problem for the state, cities, counties, schools, fire districts and other local bodies.