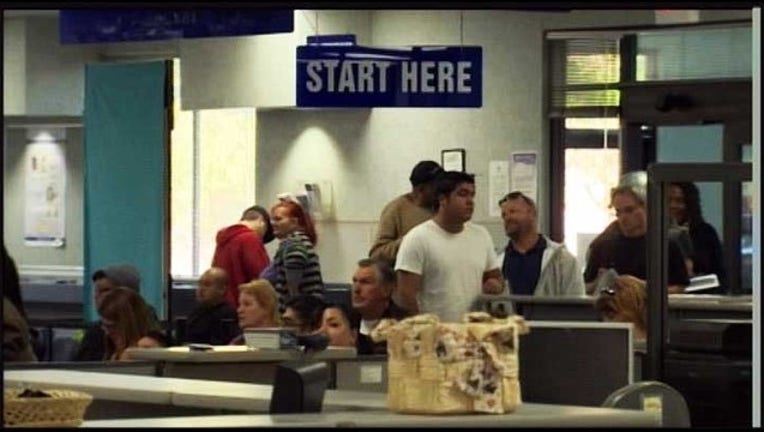 SACRAMENTO, Calif. (AP) -- California issued 59,000 driver's licenses to immigrants who are in the country illegally during the first month their applications were accepted, state officials said Wednesday.

Overall, a total of about 236,000 immigrants in the country illegally began the application process during January, the state Department of Motor Vehicles said in a statement.

California expects to issue 1.4 million licenses during the next three years under the program to license drivers regardless of their immigration status.

Last week, the DMV said it would offer more appointments to applicants as officials try to keep down wait times.

In early January, hundreds of immigrants lined up at designated DMV offices for walk-in appointments.

Most new license applicants must make more than one trip to a DMV office. First, they have to submit documents and take a written test, and later, they must take a road test.