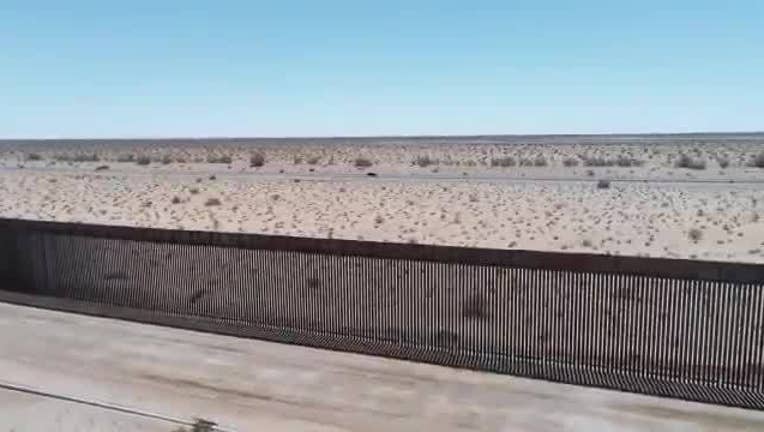 SACRAMENTO, Calif. (AP) -- California Gov. Gavin Newsom said Tuesday that he is keeping a small contingent of National Guard troops at the state's southern border for another six months, with the added mission of helping stop the smuggling of a deadly pesticide that is increasingly found at illegal cannabis cultivation sites.

Newsom is allowing up to 100 troops to remain through March to help the U.S. Customs and Border Protection Counter Terrorism Operations Center. But he said they still won't aid the federal government's immigration operations.

Instead, the troops will continue focusing on deterring smuggling of illegal drugs and disrupting other forms of organized crime.

They have helped seize nearly 40,000 pounds of illegal pot, 5,000 pounds of methamphetamine, 27 pounds of heroin and more than 900 pounds of cocaine since February, with a street value of $179 million, the governor said in his executive order.

Newsom said he's also ordering them to help block the smuggling of illegal pesticides, including carbofuran, which since 2009 has been banned from use on any crops meant for human consumption. Yet California researchers last year found it at 85% of illegal marijuana growing operations, where even small amounts can kill deer and bear as well as other animals that might consume the illegal crop.

He said the Guard's statewide Counter-Drug Task Force has helped seize more than 180 pounds of illegal chemicals used at illicit pot grows, even as California encourages a legal trade in licensed recreational marijuana.

Newsom announced in February that he would withdraw most of the troops from the border, devoting some to help with fire prevention efforts instead.