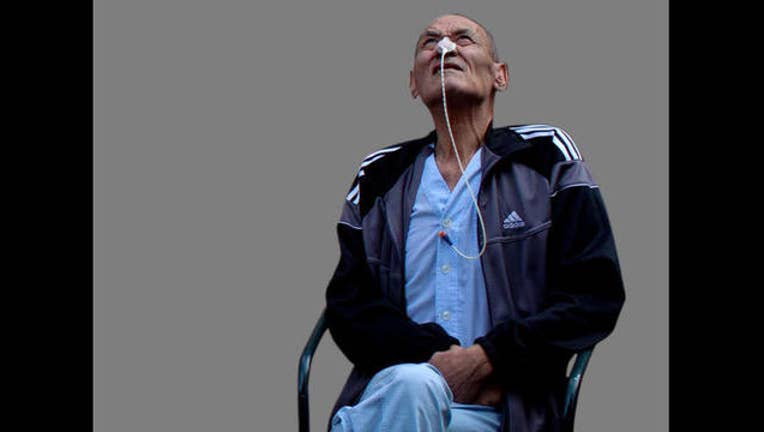 SACRAMENTO - The state Senate has voted to make California the latest state to give dying patients a right to try experimental medical treatments.

Senators approved AB1668 in a unanimous vote Thursday, sending it back to the Assembly.

"Right to try" bills are advocated by the Goldwater Institute, a libertarian think tank. It says at least 31 states have approved such legislation.

Gov. Jerry Brown vetoed a similar bill last year, saying the FDA already has a program in place to allow the use of experimental drugs.