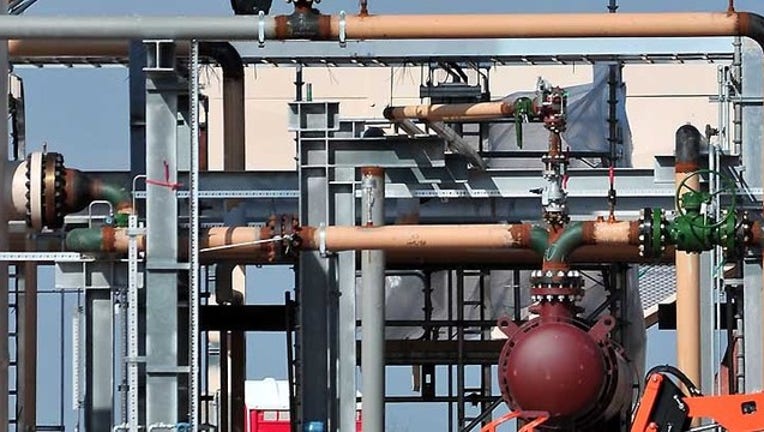 State regulators said Monday that they have notified the U.S. Environmental Protection Agency of their plan for bringing the state back into compliance with federal safe-drinking water laws. That's after a state review found more than 2,500 times that the state had authorized oil field injections into protected water aquifers.

An Associated Press analysis found that nearly half of those injection wells were approved or began injections in the last four years.