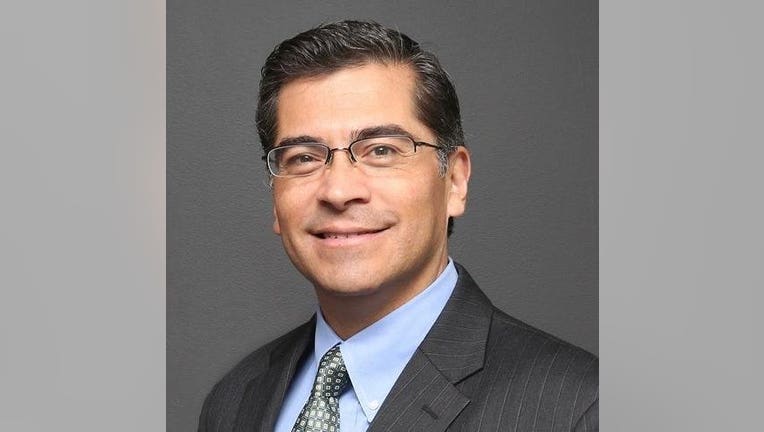 SACRAMENTO, Calif. - California is close to requiring independent investigations any time police kill an unarmed civilian, a move that would strip authority from local prosecutors at a time of heightened distrust between law enforcement and communities of color.

But the proposal that easily passed the state Senate on Sunday with bipartisan support has faced opposition from a number of police groups, including the state's top law enforcement officer who has called a previous version of the bill “untenable and unreasonable” because it would cost his office up to $80 million per year.

The vote potentially pits the state's Democratic majority in the state Legislature against Attorney General Xavier Becerra, himself a progressive Democrat. Becerra opposed an earlier version of the bill, which would have required him to investigate anytime a local law enforcement agency asked.

The latest bill, which is headed for a final vote in the state Assembly, requires Becerra's office to investigate anytime a police officer uses force and an unarmed civilian is killed. Becerra's office has said it is still reviewing this latest change.

The proposal is one of the highest-profile reforms filed this year in response to the killing of George Floyd, who died in May after a police officer put his knee on his neck for several minutes. Floyd's death, and others since, have prompted worldwide protests that have included professional sports teams canceling games and thousands of protesters taking to the streets.

The bill prompted emotional debate in the state Senate, with Sen. Steven Bradford, who is Black, saying if white Americans were being killed at the same rate as African Americans and Latinos “you would be calling for the disbandment of police departments all across this state.”

“Because it is black and brown people, people that you have never ever truly valued their lives in this country, it's like, ‘Oh, they must have deserved it,’" Bradford said.

This is Assemblyman Kevin McCarty's third try at passing this bill. But the momentum of this year's protests have pushed reforms like this one to the forefront in state Legislatures.

Most law enforcement agencies in California have already banned choke holds after state and federal courts have found departments that use them are liable for damages in cases of death or serious injury. But the carotid hold is more common.

Floyd died after a police officer put his knee on Floyd’s neck. It wasn’t a carotid hold, but the incident — which was filmed and quickly spread on social media — prompted police departments to rethink their use of dangerous neck holds.

“We are turning the corner. Change is in the air,” said Assemblyman Mike Gipson, a Democrat from Carson and the author of the bill.

Sen. Jim Nielsen, a Republican from Red Bluff, voted against both bills on Sunday, saying mandated independent investigations of police shootings would be “another overreaction.”

“This is really headed towards open season on law enforcement professionals who sacrifice their lives every day for us,” Nielsen said.

Sen. Holly Mitchell, a Democrat from Los Angeles, scoffed at those comments, calling the legislation an “appropriate level of accountability.”

“How, pray tell, is that disrespecting and not honoring law enforcement?” Mitchell said.

McCarty has criticized the Attorney General for not supporting the bill, saying he could prioritize independent investigations for police deadly force “if he wanted to," saying it would put him “on the right side of history.”

Becerra has said his office has often intervened to investigate killings by police, including the 2018 fatal shooting of vandalism suspect Stephon Clark in Sacramento. His office currently is investigating allegations police in Vallejo in the San Francisco Bay Area acted improperly when they killed Sean Monterrosa while responding to a looting call during recent protests, then destroyed key evidence.

McCarty’s bill would make those investigations mandatory by a department that already lacks sufficient resources, Becerra said in a letter of opposition even before the bill was amended.

"We are not equipped or resourced to take on this work on a routine basis,” Becerra said. “Our small team of investigators and prosecutors have not a fraction of the capacity possessed by our local partners.”