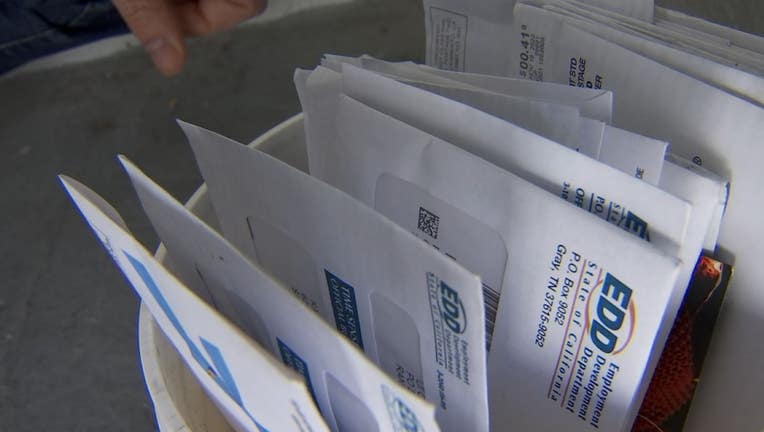 The state Employment Development Department on Wednesday said it had examined existing claims from people who said they lost their jobs during the COVID-19 pandemic and found about 3.5 million claims were "potentially fraudulent," the San Francisco Chronicle reported.

Nearly 2 million of those claims already have been disqualified and payment was suspended for about 1.4 million until they could be verified. The EDD said it would contact claimants to tell them how to prove their identities, the paper said.

California, the nation’s most populous state, has processed more than 16 million unemployment benefits since March, a byproduct of the pandemic that prompted Gov. Gavin Newsom to order businesses to close. The EDD has struggled to keep up with the demand, facing intense pressure to work through a backlog that at one time numbered more than 1.6 million people.

The state has acknowledged that the department was bilked out of hundreds of millions of dollars in COVID-19 unemployment funds that went to fraudsters, including some in the name of U.S. Sen. Dianne Feinstein.

Others were sent to inmates in jails and prisons, including some on California’s death row, the agency has acknowledged.

Last month, Bank of America, which issues EDD benefit cards, told state lawmakers it had identified about 345,000 fraudulent claims worth about $2 billion, although that figure is expected to go much higher.