Officials with the state Employment Development Department say an outage to their website has been fixed, but after persistent problems. KTVU's Brooks Jarosz says the crashes and outages have to do with technology and new legislation with upgrades having to be made before people get paid.

Officials with the EDD said that certifying claims is now happening "without delay" and that IT experts monitored everything for 24 hours, finding no issues.

Problems were first experienced by some unemployed Californians who told KTVU they were unable to login beginning late last week or over the weekend.

"Excuses are no longer accepted. This has gone on far too long. I insist that they come clean."

It’s just the latest in an ongoing list of issues or problems involving the EDD and facing those who are unemployed and struggling.

Perry has had trouble certifying her claim and was forced to sell her home in South Lake Tahoe to make ends meet. She has an appointment with EDD to straighten everything out, but it’s not scheduled until April 1.

"These are the things that are weighing on people, she said. "It’s the additional stress that we just don’t need right now."

That feeling has been felt by many including Rep. Jim Patterson (R-Fresno), who has been critical of EDD, especially as the backlog hovers near one million claims.

"The EDD regularly downplays it and says, ‘we’re working on it,’" he said. "Excuses are no longer accepted."

Upon learning of the recent intermittent outages, Patterson demanded accountability. He wants EDD to provide him a report of every outage, issue, or system crash so far this year, including one earlier this month.

"This has gone on far too long," Patterson said. "I insist that they come clean."

On Monday, EDD initially said it was working to get information from its IT branch. Officials later provided a more detailed update on the outages in an email.

"Beginning Sunday, some claimants looking to certify their next two-week period of benefits encountered intermittent issues with the system," the statement said. "The UI Online and SDI Online pages are otherwise working fine.  We apologize for the inconvenience."

Employees with EDD told KTVU hundreds were unable to access their accounts because of glitches or extensive updates. 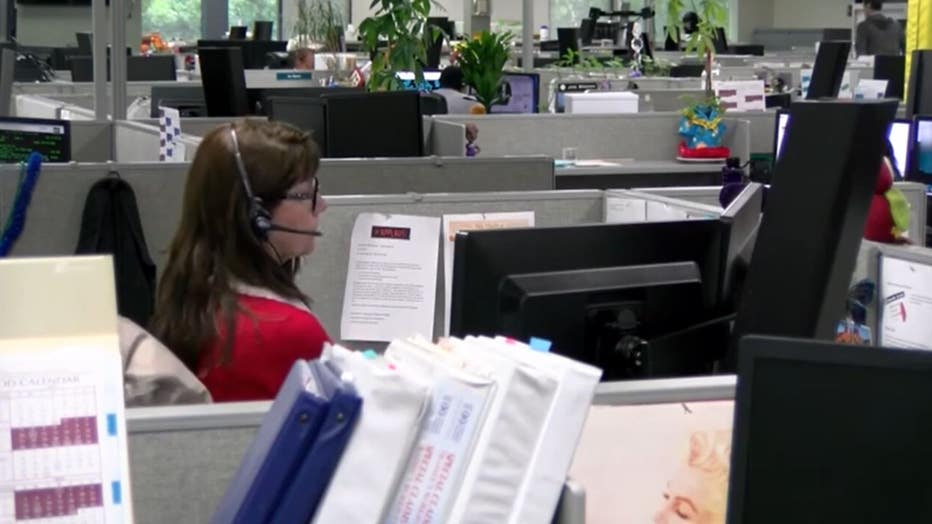 One employee who spoke on the condition of anonymity said after President Joe Biden signed "The American Rescue Plan" into law, updates had to be made to ensure those on Pandemic Unemployment Assistance (PUA) get the proper payments. As a result, the insider said system issues have persisted.

"I saw it coming," the employee said. "It’s not as simple as typing a few lines of code and hitting enter."

That insider also said the work to make those changes in the EDD’s system has been ongoing for more than a week and claims were piling up.

Last week, EDD said it may be mid to late April until existing or exhausted PUA claims can be processed and people start receiving money.

"If we recompute their claims now, they would not get what they deserve," the insider said. "They would have to get back in line."