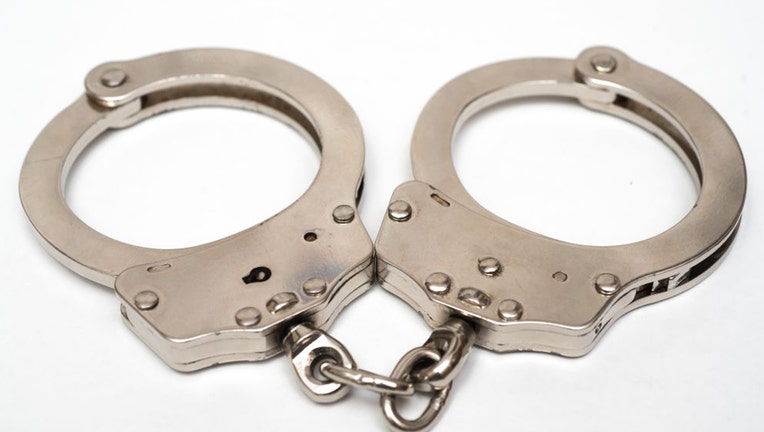 FILE - In this photo illustrations handcuffs are seen on display.

Briseida Sran, 30, was charged with murder and child abuse leading to death in connection with the death of her 4-month-old daughter, Madera County prosecutors said Friday.

An email message seeking comments from her attorney has not been returned.

Sran and her husband, Sukjinder Sran, were charged with murder and child abuse last year after the burned body of their son, Thaddeus, was found in an orchard near Madera.

The mother had been the focus of an investigation into the 2015 death of her daughter, but no charges were filed then. An attorney who represented her in the case said the girl was born premature and had medical needs, and prosecutors couldn't establish any wrongdoing by the parents.

Sran will be arraigned on the new charges Oct. 8.