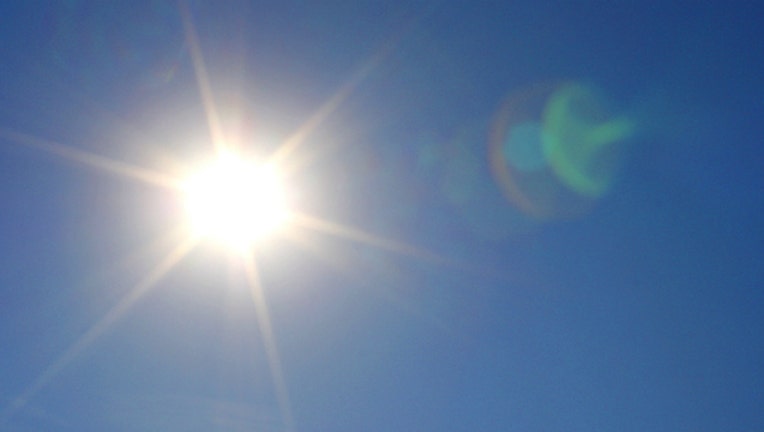 SAN FRANCISCO (AP) - California met its goal to produce about half the state's electricity from renewable sources for three hours on March 11, a new estimate from the U.S. government shows.

The U.S. Department of Energy's statistics division used data from the California Independent System Operator, which manages the electricity grid across 80 percent of California and part of Nevada, The San Francisco Chronicle reported (http://bit.ly/2nAQZST).

The record was set when almost 40 percent of the electricity flowing across the grid came from large-scale solar power plants.

Factor in electricity produced by area homes and businesses, and solar met about half the overall electricity demand in the middle of the day.

Although the surge in renewable power is a key part of California's fight against climate change, it creates its own set of problems. California produces so much solar power on bright summer days that some is shunted off the grid, in a process known as curtailment.

California aims to have 50 percent of all electricity come from renewable sources by 2030.