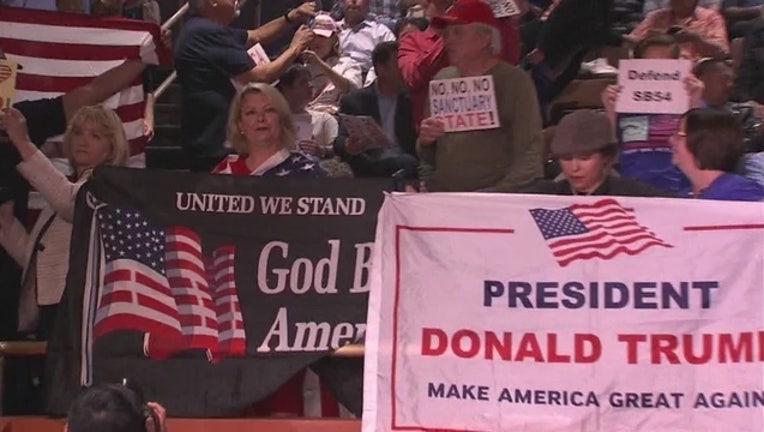 The city of 200,000 people is the latest to take action over the law passed by California's Democratic legislature to fend off the Trump administration's stepped up deportations.

Orange County leaders voted last week to join a U.S. Department of Justice lawsuit against California while councilmembers in the small, nearby city of Los Alamitos are seeking to exempt the community from the measure.