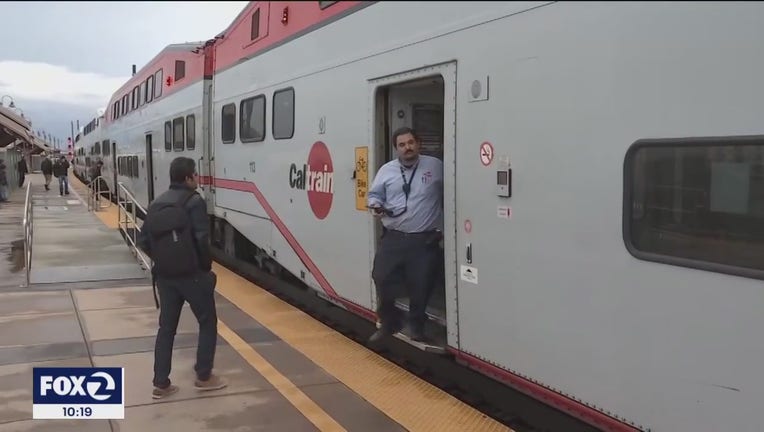 SAN FRANCISCO - A person has died after being struck by a Caltrain Wednesday afternoon in San Francisco, making it Caltrain's first fatality of 2023, officials said.

Caltrain Train 512 was traveling southbound when it fatally struck an individual around 1:25 p.m. between Tunnel 2 and Tunnel 3.

Both tracks have reopened and are operating at maximum speed.

Thirty-seven people were on Train 512. No injuries were reported, officials said.

Those traveling by Caltrain should expect delays as operations resume.

The victim has not been named at this time.