CAMPBELL, Calif. - Campbell police have arrested a 30-year-old San Bernardino County man and investigating him as a suspect in multiple incidents of indecent exposure, peeping, and residential burglaries over the past several months, police said.

Bryan Joshua Castillo was arrested on Wednesday, after officers received a call about a prowler in the area of West Campbell Ave. and San Tomas Aquino Rd. at about 11 p.m. 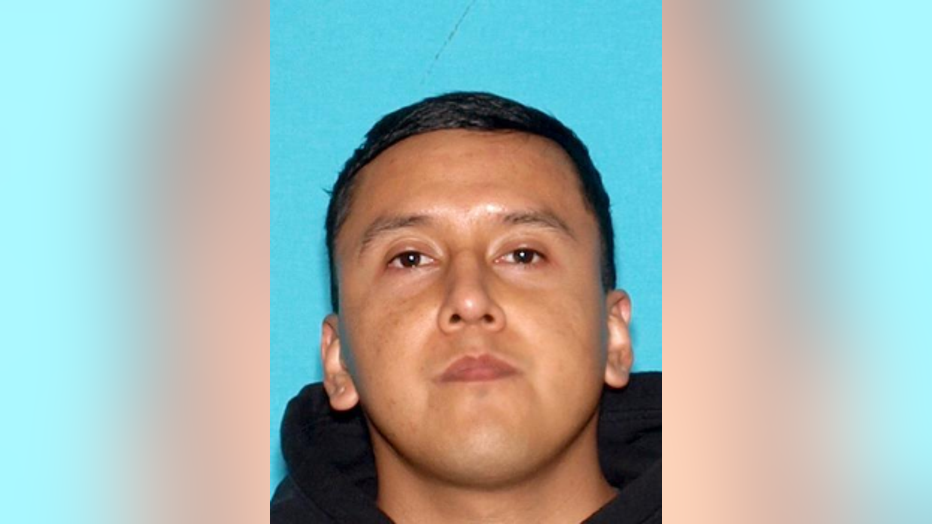 When police arrived, investigators said the suspect was spotted on a bicycle leaving the area. They attempted to stop him, but Castillo fled. He was apprehended a short time later and taken into custody. Police said that he was found in possession of methamphetamine, GHB and LSD at the time of his arrest.

Over the last several months, Campbell police have received multiple reports of an unknown subject peeping into windows of bedrooms, entering residences, and prowling on properties in the late night and early morning hours in the West Campbell Ave. and San Tomas Aquino Rd. neighborhood.

Investigators said the homes were all occupied during these incidents, and it appeared the male was targeting bedrooms of young girls. Police received one report of a male subject exposing himself to two female victims in their driveway.

Investigators said in August, they received a report of a young girl who said she saw a man looking into her bedroom window. Investigators said they located physical evidence that directly tied Castillo to the incident. Detectives were continuing to gather evidence in connection with the other incidents, police said.

Castillo is a convicted felon and was on post release community supervision for a prior burglary out of San Bernardino County. He's been booked into Santa Clara County Main Jail.

Investigators said the suspect has no known ties to the Campbell community or the wider Bay Area.

"The crimes we are investigating in connection with Mr. Castillo are significant and had the possibility of escalating," said Campbell Police Chief Gary Berg. “The evidence collection, saturated patrols, and neighborhood canvassing led to the successful arrest of this individual before he had the opportunity to do any more harm," Berg added.