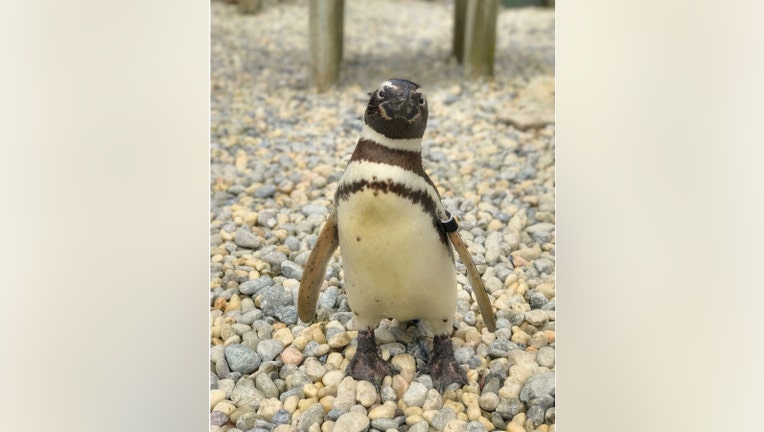 Captain EO, a Magellanic penguin named after the ‘80s Michael Jackson film connected to the popular Disneyland attraction, died on Wednesday. He is one of the founding members of his colony, San Francisco Zoo & Gardens said in a statement. Life expectancy for his species is 20 to 30 years, zoo officials said.

Captain EO was one of the oldest penguins living under human care.

"Captain EO was truly a legend and a penguin that has seen generations of penguins succeed him," said Tanya M. Peterson, CEO and Executive Director of San Francisco Zoological Society. "This is an animal that was much beloved by years of penguin caretakers, allowed innovations in the care of geriatric penguins, was known by penguin aficionados worldwide and adored by millions of zoo visitors since his arrival in 1984." 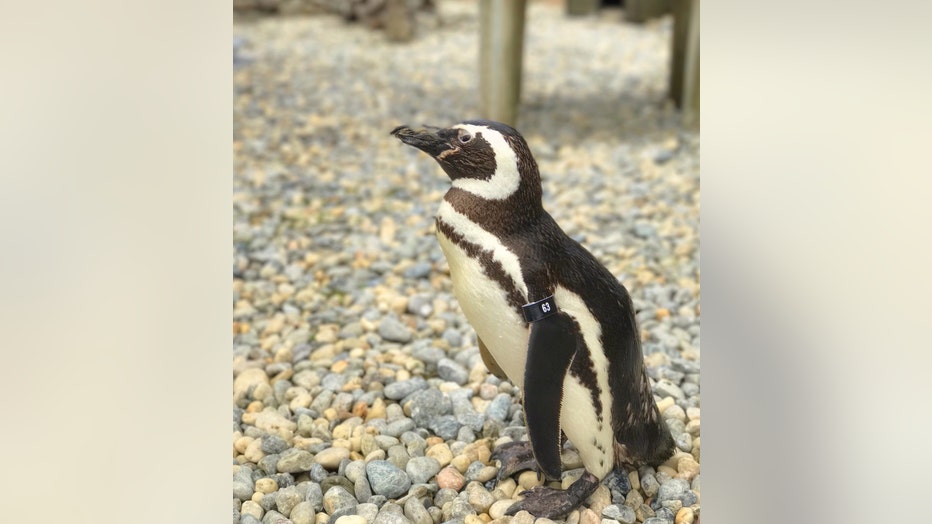 The year Captain EO arrived, he was among 52 penguins of his species brought in to found the zoo's colony on ‘Penguin Island.’

"While we will never have the honor of embracing and connecting with Captain in this way again, he will always have a monumental place in our hearts," said Quinn Brown, Assistant Curator of Birds, who has worked with Captain EO for more than 20 years. "He represented a part of San Francisco Zoo history and the penguin world that cannot ever be forgotten. He has inspired countless guests and caretakers and will be missed by all."

The Captain will also be remembered for other contributions, including providing other zoos and institutions with his offspring in the form of 26 of his own, 31 grandchildren and eight great-grandchildren.

Brown went on to describe Captain EO's demeanor as that of an "older sophisticated gentleman."

The Magellanic penguin is native to South America, the species is considered near threatened.