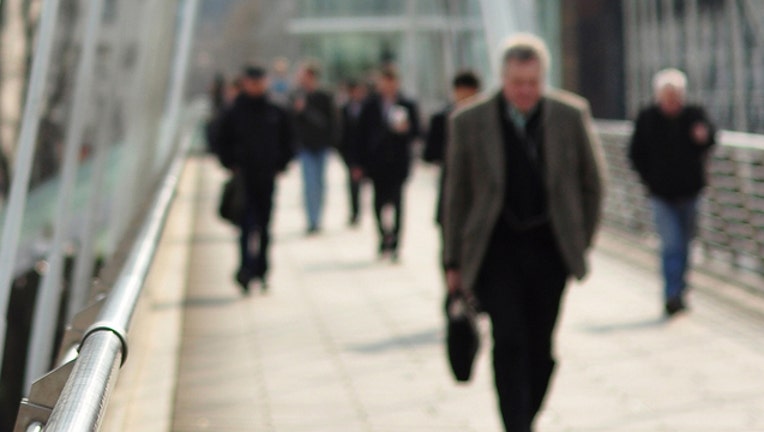 Homeland Security, Vaseline and lizard surgeries. What do they all have in common?

According to a new survey from CareerBuilder, they’re among a long list of outrageous reasons why workers claim they’ve been late to work.

More than 2,500 hiring and human resource managers took part in the Harris Poll survey across industries nationwide, along with more than 3,200 workers.

The survey didn’t just reveal why employees were late; it also revealed how often.

Apparently one in four workers, 25 percent, admitted to being late at least once a month, and 13 percent said it’s a weekly occurrence.

But being on time may matter less and less these days, as 67 percent of employers said they believe the “9 to 5” schedule is no longer necessary for success, and 16 percent said, as long as the work gets done, it doesn’t matter what time their staff arrives.

As for the 51 percent of employers who said they still expect a prompt arrival, their workers now have a new list of creative excuses to pull from next time they're running behind schedule.