The Highway Patrol says it's gotten pretty good at spotting dummies on the road.

On Thursday, CHP Contra Costa posted a photo of a doll in the back seat of a car, strapped in a child's car seat. Along with the photo was the caption, "HEY, IT’S ANOTHER DUMMY." 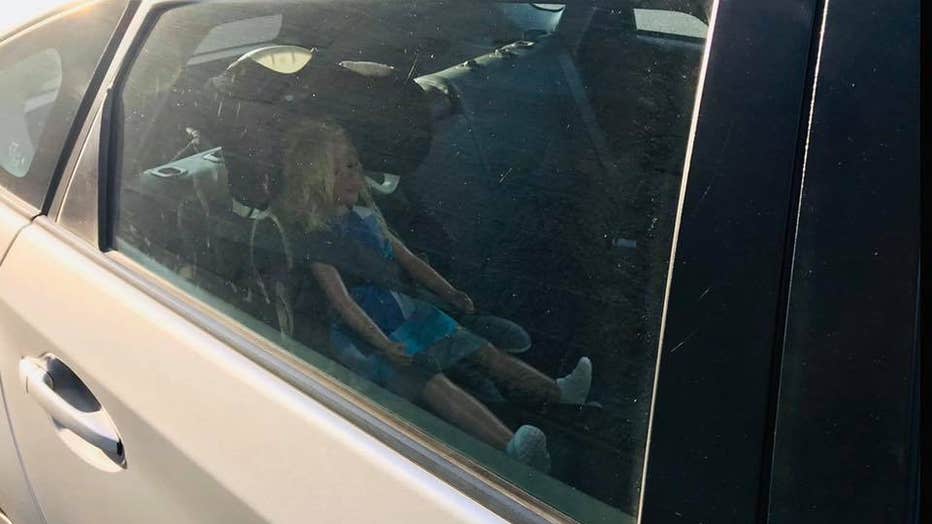 The carpool violator was spotted during the morning commute on a stretch of Interstate 680. The CHP noted that officers patrolling carpool lanes have gotten pretty savvy at identifying dolls used to impersonate a passenger.

The failed attempt to cheat the system prompted the CHP to hashtag the post "#instantkarma."

It also offered some Facebook users to take the opportunity to have some fun at the expense of the subject who got caught.

"Yes, lots of dummies out there!!!" wrote Dori Coleman.

Laurie Fletcher Guidry applauded the CHP for stopping the motorist and said, "Awesome job! There were 2 dummies in that car."

Laurie Escamilla-Bagwell asked, "But isn’t that an emotional support doll?!"

In addition to being the center of jokes on social media, carpool lane violators can also face a pretty hefty fine. A ticket can cost a minimum of $490.