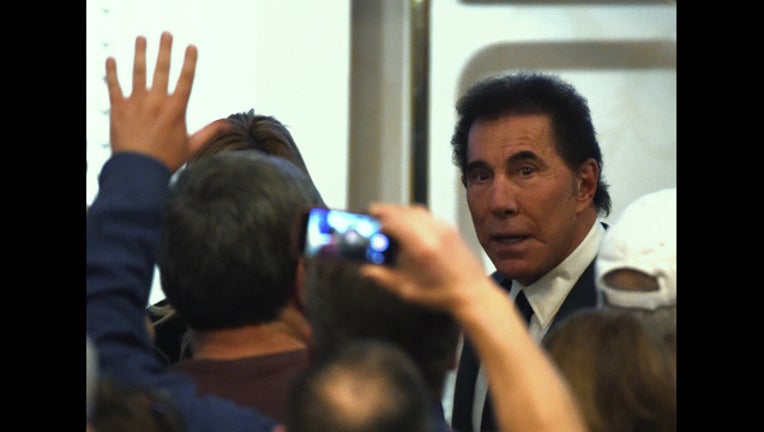 "In the last couple of weeks, I have found myself the focus of an avalanche of negative publicity," Wynn said in a written statement Tuesday. "As I have reflected upon the environment this has created -- one in which a rush to judgment takes precedence over everything else, including the facts -- I have reached the conclusion I cannot continue to be effective in my current roles."

The Wall Street Journal reported Jan. 26 that a number of women said Wynn harassed or assaulted them and that one case led to a $7.5 million settlement.

The Las Vegas billionaire has vehemently denied the allegations, which he attributes to a campaign led by his ex-wife.

Since 2013, Wynn has contributed nearly $2.4 million to GOP candidates and party organizations around the country, including Nevada Gov. Brian Sandoval and 2017 special election winners. Some Republicans in Congress, including Nevada's Dean Heller, have already announced they are donating contributions they received from Wynn to charity.

The board of directors for Wynn Resorts has appointed Matt Maddox, currently president of the company, as its CEO effective immediately.

Details of Wynn's separation agreement were not immediately disclosed.