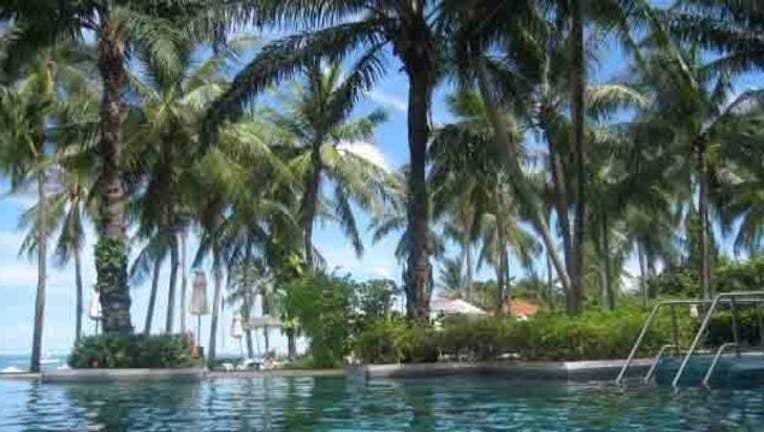 A new report released Friday, June 26th warns poolgoers to be cautious about an outbreak of a hardy parasite.

According to KTRK, a new report by the U.S. Centers for Disease Control and Prevention found that a parasite related to pools, hot tubs and other recreational uses of water caused 90 outbreaks from 2011 to 2012, which resulted in 1,788 illnesses, 95 hospitalizations and one death. The federal health officials are warning all poolgoers to be cautious.

The major cause of the outbreaks in treated water is a parasite called Cryptosporidium. It is encased in a tough shell and causes acute gastrointestinal issues such as diarrhea.

Michele Hlavasa, chief of the CDC's Healthy Swimming Program, said the parasite is especially troubling due to how long it can live in treated water, according to KTRK.

"It can survive for 10 days," Hlavasa told KTRK, compared to other bacteria including E. coli that are killed in minutes to hours in a treated pool.

According to Hlavasa, the parasite can leave the body in about two to three weeks. However, in a person with a weakened immune system, the condition may become chronic or even fatal.

Hlavasa noted that because the parasite causes such issues as diarrhea, "you're losing so much and your body isn't able to absorb nutrients."

The parasite is also particularly concerning for young children.

"With these outbreaks, we see they disproportionately affect young children," said Hlavasa. "They're the ones who can go to a pool and young children tend to carry lots of germs."

To stay safe and aware this summer, pool goers are urged to look into their pool's most recent inspection and to check if it was posted through their local health department. There are also chlorine tests that can be purchased and used to test if the water is properly treated.