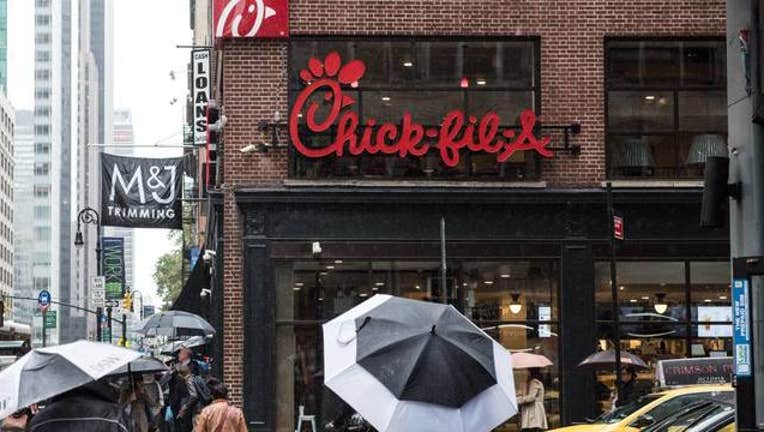 FOX NEWS - Wayfarers passing through San Antonio International Airport will be out of luck if they’re craving Chick-fil-A's crispy chicken or waffle fries, as the city council has banned the store from opening up shop in the air hub blaming it on the chicken centric chain’s “legacy of anti-LGBTQ behavior.”

On Thursday, six members of the San Antonio City Council rejected the inclusion of Chick-fil-A from the new Food, Beverage and Retail Prime Concession Agreement for the airport, KTSA reports. The seven-year contract for concession management at the terminal is expected to create $2.1 million in revenue for the Texas city; the motion that passed gave the green light to food shops including Smoke Shack and Local Coffee.

“With this decision, the City Council reaffirmed the work our city has done to become a champion of equality and inclusion," Councilman Roberto Treviño said of the vote, as per News 4 San Antonio. "San Antonio is a city full of compassion, and we do not have room in our public facilities for a business with a legacy of anti-LGBTQ behavior."

"Everyone has a place here, and everyone should feel welcome when they walk through our airport," he continued.