Several people, including children, inside a San Jose library witnessed a shooting where a man was injured Monday afternoon. Police say the shooting is gang-related, but residents say they have not seen that type of activity. They are nonetheless concerned about the gun violence in their neighborhood. The victim suffered non-life threatening injuries. Police are looking for two suspects.

SAN JOSE, Calif. - San Jose police are investigating a Monday afternoon shooting at a library where there were a number of witnesses to the shooting, including children. The man who was shot suffered non-life threatening injuries.

The shooting happened at around 3:30 p.m. at Hillview Branch Library near Clyde L. Fischer Middle School on the 1600 block of Hopkins Drive, police said. The shooting victim was taken to a local hospital to be treated for his injuries.

Skyfox flew over and could see a police presence outside the library. 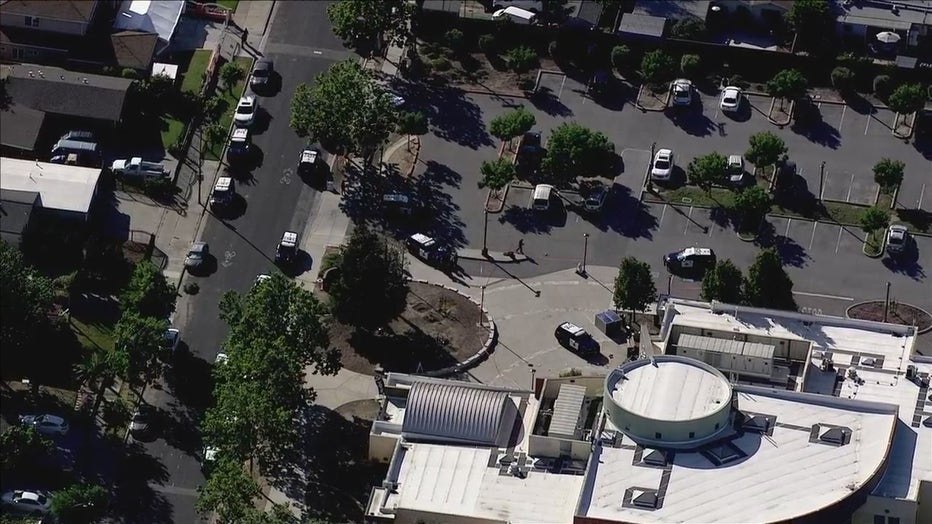 Officer Steven Aponte, an SJPD spokesman, acknowledged that people are sick and tired of hearing about gun violence. "It's shocking that it's happened here, at a library in San Jose. But with that, we're asking that our community continue partnering with us. If they are aware of somebody who has a firearm, and is up to no good and if they know somebody who's involved in a gang and has a firearm, if they know somebody who perhaps is having mental health issues, and wants to self harm or harm others and has access to firearms, they can report that to us," he said.

Police and residents said this area isn't that well known for gang activity.

Police said they are interviewing people who were inside the library at the time of the shooting. They are also interviewing neighbors in this residential area.

Liliana Guerrero lives a block away from Hillview Branch Library and says she’s concerned about children’s safety and even more concerned about the level of violence rising across the U.S.

"You always think it’s never going to hit home and then it’s around the corner," said Guerrero. "It’s really concerning especially with everything that’s going on in our country already. I mean, the fact that this is like five steps from my house, and I hear about gun violence. It’s kind of crazy."

Traffic on Hopkins Drive will be impacted as police investigate. Police are asking people to avoid the area.

Suspect descriptions were not made available. Anyone who has information about this shooting is being asked to come forward to police.

Police have offered mental-health services to those affected by the shooting. The investigation of the shooting is ongoing. 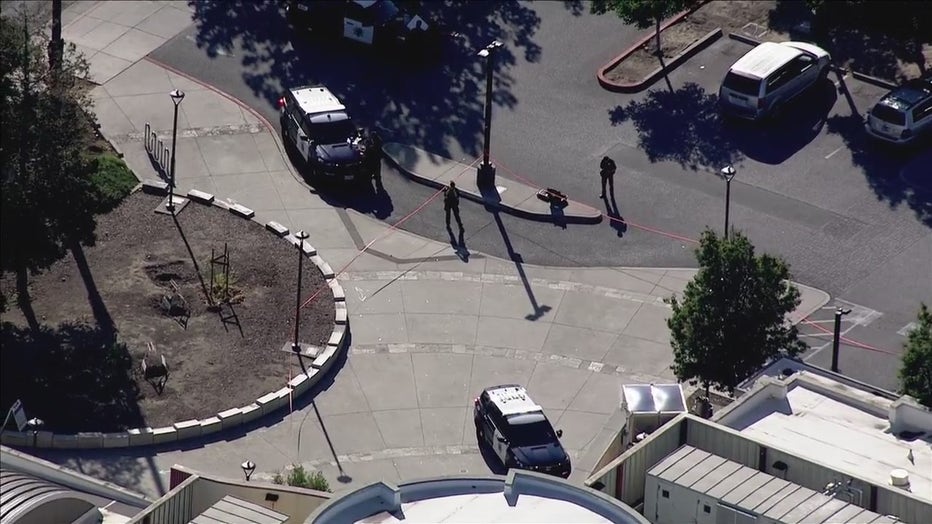