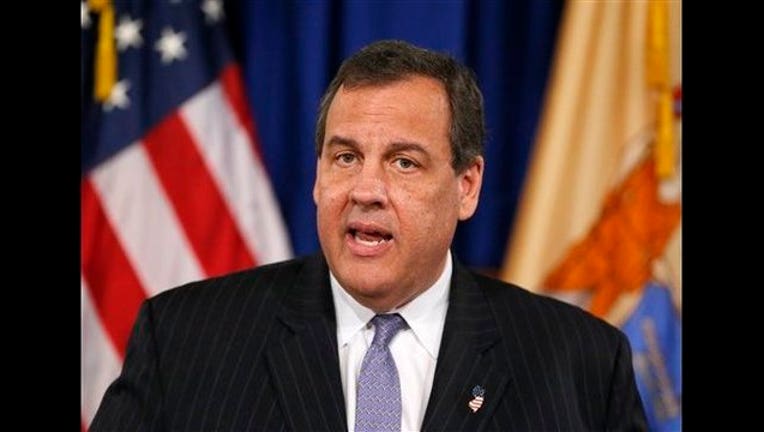 Republican Larry Hogan says Christie tells it like it is and most politicians don't — and that the New Jersey governor can work with Democrats and independents.

Hogan made the endorsement Wednesday during a stop at a diner near the Maryland Capitol in Annapolis.

It's a bit of political payback.

Christie was a strong supporter of Hogan's underdog campaign for governor last year in a state where Democrats outnumber Republicans 2-1.

Christie led the Republican Governors Association and made several campaign appearances in Maryland for Hogan. The association spent $1.2 million in the final weeks of the campaign on Hogan's behalf.

Christie has been wearing a "Hogan Strong" bracelet since the Maryland governor's cancer diagnosis was announced last month.