US health officials will ban most flavored e-cigarettes

Health officials in the U.S. will ban most flavored e-cigarettes popular with underage teenagers, but with major exceptions that still benefit manufacturers, retailers and adults.

According to the report, the largest cigarette companies in the U.S. sold 203.7 billion cigarettes to U.S. wholesalers and retailers in 2020. The year before, that number was 202.9 billion.

The FTC also found an increase in spending on cigarette advertising. In 2019, companies spent $7.62 billion promoting the product. In 2020, they spent $7.84 billion. 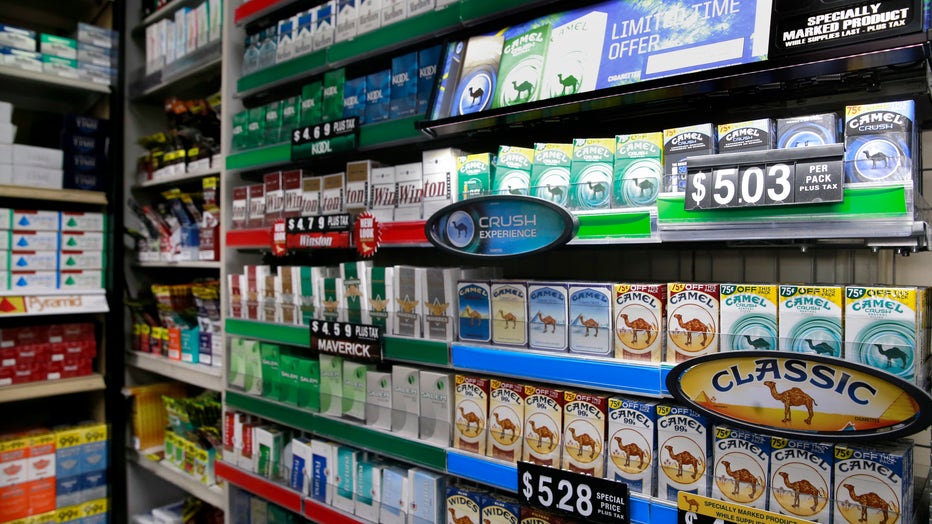 "Given the concerning trends highlighted in this report, including the first increase in cigarette sales in two decades, the Commission will continue to expand its approach in reporting shifts in the tobacco industry," the FTC said.

This uptick follows the results of a recent study published in the peer-reviewed journal "Nutrients" that found Americans drank and smoked more during the course of the COVID-19 pandemic.

Of the more than 2,700 participants, researchers saw a 9% increase in smoking.