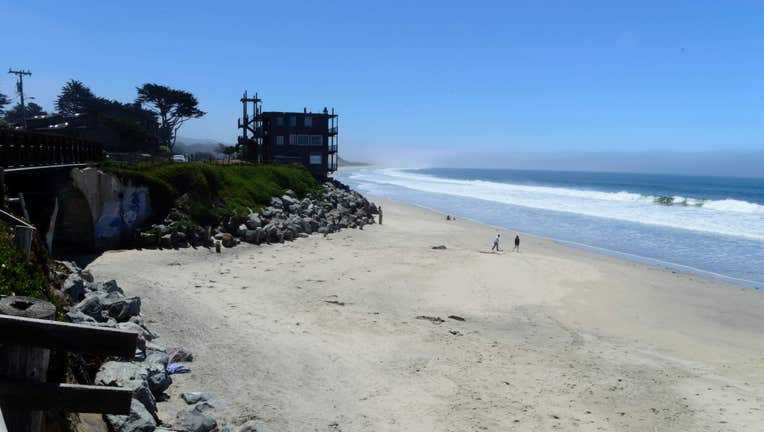 HALF MOON BAY, Calif. - Half Moon Bay this week began a pilot project to mark parking spaces on certain streets near Poplar Beach and Half Moon Bay State Beach.

It is meant to minimize impacts such as overcrowding and blocked driveways to beach neighborhoods during the peak travel season. Increased parking also impedes access for emergency responders. 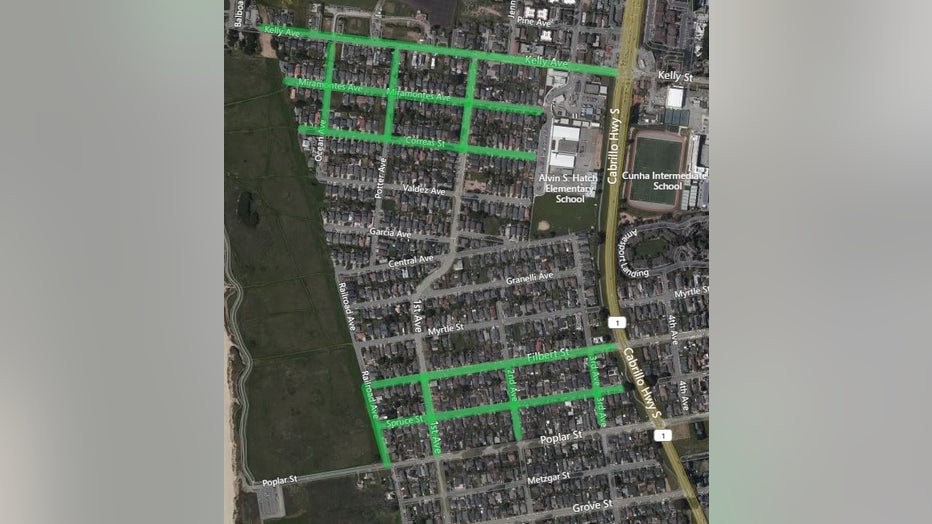 The increase in parking demand on these streets has led to significant overcrowding, blocking of driveways, and impeding access for emergency responders.

Designated streets include stretches of Kelly Avenue, Miramontes Avenue, Correas Street, Filbert Street and Spruce Street located between Cabrillo Highway and the beach. Streets are highlighted on the map.

Striping the designated streets will take approximately three weeks. "No parking" signs will be posted on affected streets 72 hours before work begins.

Depending on its success, the project may be expanded to more areas.

For more information, people can contact the Public Works Department at publicworks@hmbcity.com.