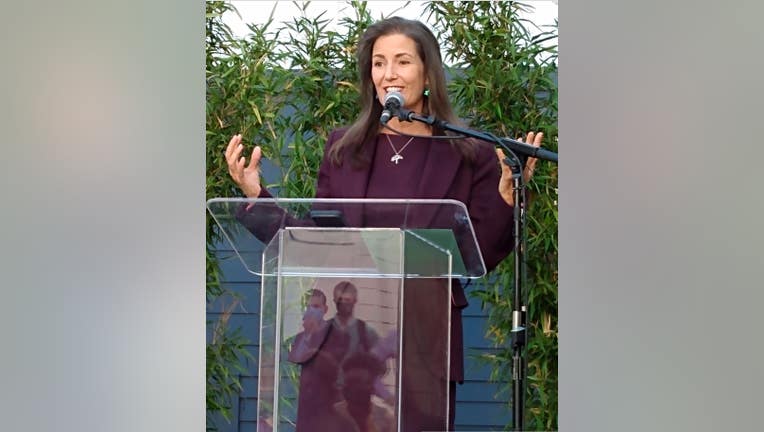 For three years, Oakland defended Measure AA, a parcel tax on the ballot in 2018. Following a victory in the court case, which focused on whether the citizen initiative needed majority or two-thirds approval, city officials announced they are ready to implement the measure, which will deliver preschool to all 3- and 4-year-olds in the city within a decade.

"Oakland children are our promise," Mayor Libby Schaaf said Wednesday at her last planned official news conference as mayor. "And what we are doing today is ensuring that the next generation of children get off to the strongest start and finish with a degree and a family-supporting career."

Schaaf added, "That is what we are leaving for the next generation of Oaklanders."

Almost $1 billion will come from Measure AA over the next 30 years to help low-income students in Oakland.

Schaaf and her education team have spearheaded other initiatives such as Oakland Undivided, which is helping to bridge the digital divide in the city.

Oakland Mayor Libby Schaaf on Wednesday rolled out the city's universal preschool initiative – one of her last acts before leaving office in less than two weeks.

Schaaf leaves office in January because of term limits.

First Five Alameda County will be getting $23 million to start implementing the preschool element of Measure AA. Oakland Promise is getting $11.5 million to implement the college access element.

"We know that an early start to high-quality education sets students up for success," said Silin Huang, field representative for Assemblymember Mia Bonta. Bonta was the first CEO of Oakland Promise. Her husband Rob Bonta is the state attorney general.

"I can't wait to start the work," said Sandra Ernst, the current CEO of Oakland Promise.

"We will focus on the most marginalized and neediest children in Oakland," said Jorge Lerma, chair of the Children's Initiative Citizen's Oversight Commission, which chose Oakland Promise and First 5 Alameda County as partners.

Lerma wants "to transform the reality of children in Oakland," he said at the news conference.

"If we are to have a privileged class and group of people, let it be the children -- those who are furthest from the strongest currents of resources," Lerma said in a statement. "If we want to stop homelessness and poverty, let us empower our families, children, and youth. Let us grace them with opportunity and resources that are culturally, gender, and ethnically relevant. Let us reimagine child and human development in Oakland and we can change the world."