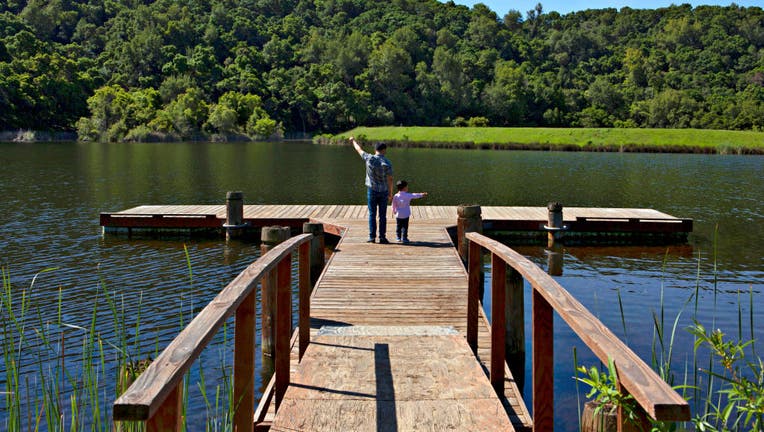 PALO ALTO, Calif. - The Palo Alto City Council on Monday will vote to adopt an ordinance to change the name of Foothills Park and limit the number of visitors.

Foothills Park will be renamed to Foothills Nature Preserve to better distinguish the area as an open space preserve. The park currently allows a maximum of 1,000 people at one time, but the ordinance will limit the number to 400.

Foothills Park was sold to the city of Palo Alto by Dr. Russel Lee, founder of the Palo Alto Medical Clinic in 1958. The park was formally dedicated to the city in 1965, and open exclusively to Palo Alto residents.

Council members passed a motion allowing non-residents access to the park during their Nov. 2, meeting.

The special meeting will begin at 5 p.m. Monday.