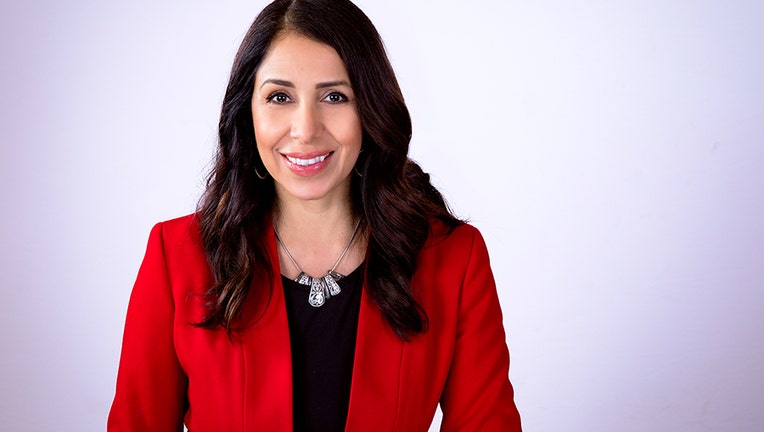 SAN JOSE, Calif. - The City of San Jose has appointed Zulma Maciel as the first
Director of the Office of Racial Equity - a new office responsible for advancing citywide equity and addressing systemic racism.

Previously, Macial was the city's director of the Office of
Immigrant Affairs, bringing more than 20 years of experience in public policy and local government.

"Zulma is a fierce champion for San Jose's immigrant and refugee community and she will continue to be a powerful voice in the fight for institutional change," said Mayor Sam Liccardo. "She will serve San Jose's diverse population in her new role in the Office of Racial Equity with her immense passion for equality and dedication to all our residents."

During her time in local government, she focused on establishing
violence prevention and intervention strategies and managed a $15 million grant portfolio to invest and evaluate community programs.

In 2015, she was appointed as the Assistant to the City Manager,
where she established the Office of Immigrant Affairs. She developed the city's first Welcome to San Jose plan to create a more welcoming environment and improve the quality of life for immigrants and refugees.

"Throughout her tenure with the city, Zulma has demonstrated time
and time again her commitment to our communities and ability to drive results," said City Manager Dave Sykes. "The stakes are high with this very important new role and I have full confidence in her ability to make an immediate impact."

The new position comes out of the creation of the Office of Racial
Equity. It was approved by the City Council in June, following nearly a month of protests against systemic and structural racism as well as police brutality.

The office is responsible for examining and improving the city's
internal policies or practices to eradicate any institutional racism. It
seeks to accomplish this through trainings, data collection, policy analysis and development, increased community engagement and stronger accountability measures for city departments.