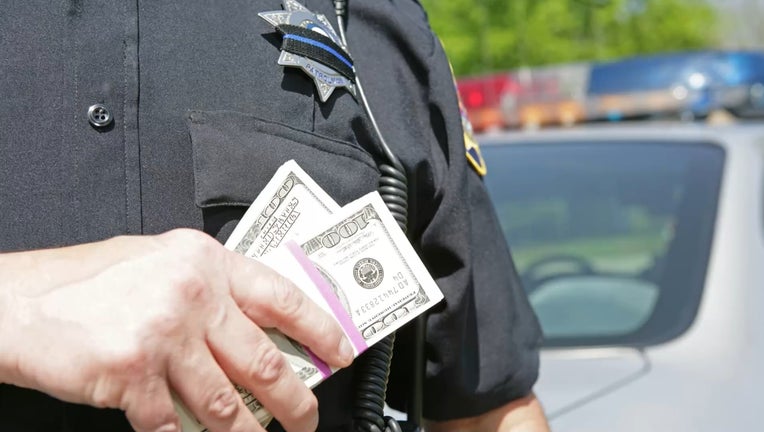 SANTA ROSA, Calif. - A Northern California city will pay nearly $2 million to settle lawsuits filed on behalf of five people injured while protesting against the police killing of George Floyd.

Santa Rosa city officials approved the settlement — the largest in the city's history involving a civil rights lawsuit — last month after learning details about the lawsuit and watching video from officers' body-worn cameras.

"I think (the community) will see that the city is trying to own up to what they didn’t do well," Chris Rogers, mayor of the city of 180,000, said of the settlement. "Now it’s time to have a conversation about policy reforms."

The injuries occurred in the first few days after Floyd was killed last May by former Minneapolis police officer Derek Chauvin, who was convicted last month of murder and manslaughter charges.

Marqus Martinez and Michaela Staggs said in the lawsuit that they were protesting peacefully and filming police when officers fired non-lethal projectiles at them. Staggs was struck just over her left eye, leaving a wound that required several stitches to close. Martinez underwent several facial surgeries as a result of his injuries.

A report reviewing how the city's police department responded to the first wave of protests criticized officers' use of non-lethal projectiles, one of which struck a protester in the groin, severely injuring him. That protester settled a different lawsuit with the city for $200,000.

"There were no defined rules of engagement; officers were left to their own individual subjective determinations of when to engage civilians with force, which is wildly unconstitutional," said Izaak Schwaiger, an attorney representing the five people who sued.

Police Chief Rainer Navarro declined to comment about the settlement. He acknowledged his department made mistakes in its response to the protests.

"Did we make errors? Yes, we did," Navarro said. "But we have committed to correcting everything we can to ensure that those don't happen again. We are committed to this process."