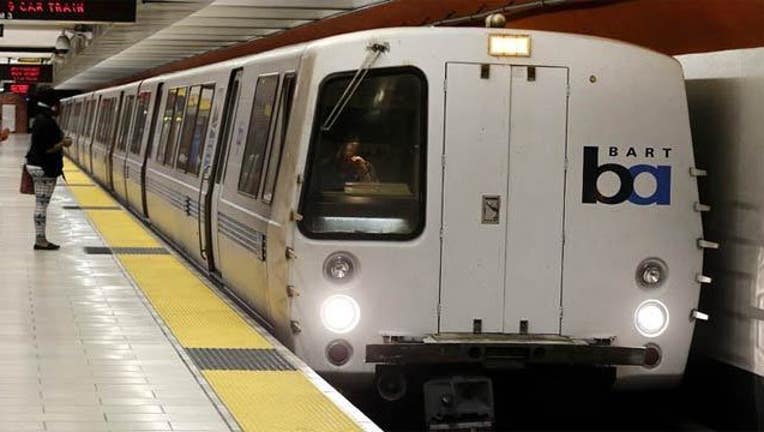 A person was reported under a train at 10:08 a.m. on the Daly City line and the station was closed, BART spokesman Taylor Huckaby said.