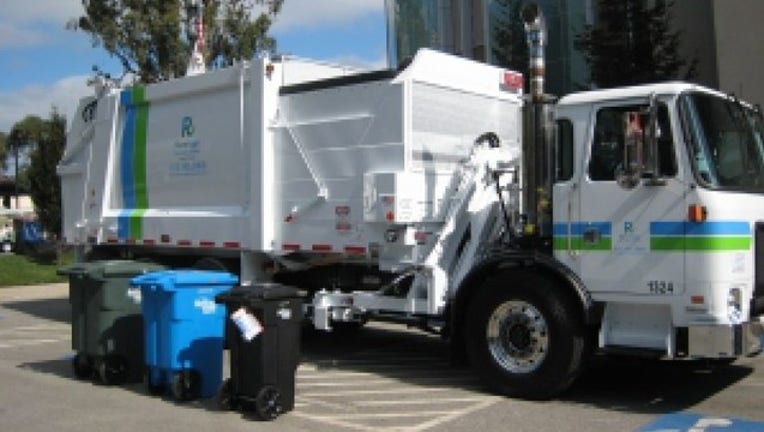 The statewide goal is to reduce the tonnage of organic waste that is put in landfills by 75 percent by 2025.

To accomplish this, San Mateo County would need new programs and facilities to process nearly 300,000 tons of organic waste, for which the potential costs are unknown.

A new problem for the county is that foreign buyers of recyclables often reject loads with mixed material types.

Because local programs find it hard to meet the new standards, the county's collected recyclables sometimes end up in a landfill.

Even buyers that do still accept contaminated loads now buy for far lower prices than before, resulting in revenue losses for recyclers, according to the report.

The county's largest waste manager, RethinkWaste, told the jury that it now landfills all plastic types Nos. 3 through 7 that are collected through recycling programs.

According to the report, limited space in landfills is also a concern.

Without an increase in recycling, the Ox Mountain landfill near Half Moon Bay is expected to reach capacity in 2034.

A new or expanded landfill could take 10 to 15 years to secure required approvals and permits.

The grand jury recommended that the county's Office of Sustainability prepare a new, comprehensive plan to deal with the problems emphasized in the report.