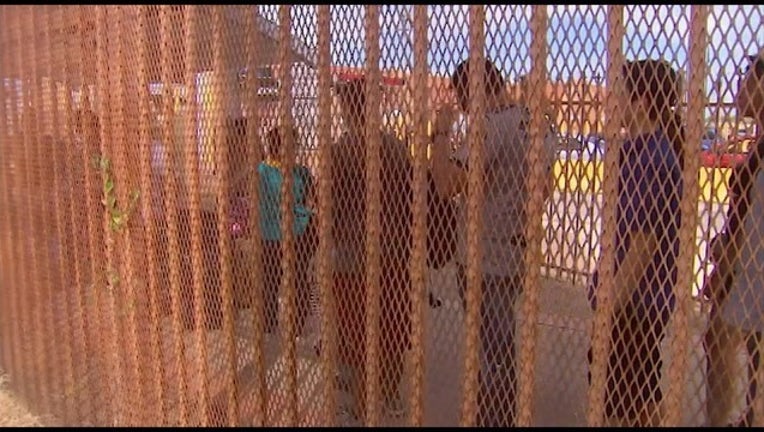 SAN DIEGO (AP) - U.S. immigration authorities say the number of people expressing fear of returning home when they are stopped at the Mexican border spiked in the last year.

The agency fielded nearly 93,000 claims of so-called "credible fear" in the 2018 fiscal year ending Sept. 30, up 67 percent from the previous year. The claims accounted for 18 percent of all people arrested or stopped at the border, up from 13 percent.

It was the first time it released the figures.