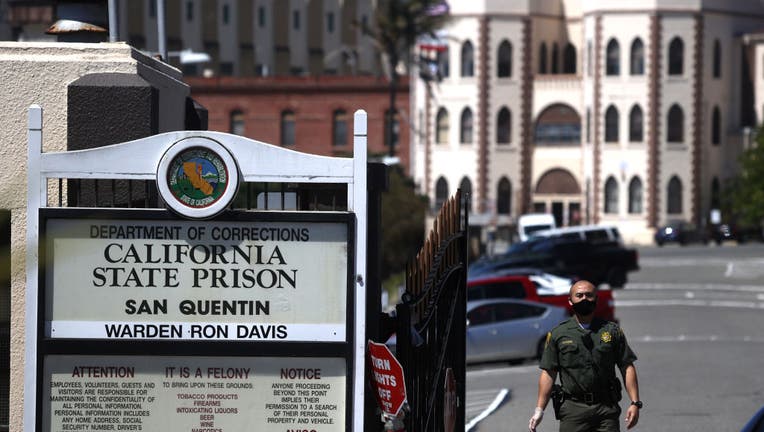 SACRAMENTO, Calif. - California, which has a declining prison population, could save more than $1 billion by closing eight lockups, the Legislative Analyst’s Office said in a report Thursday.

The report said the number of inmates, parolees and juvenile wards is a “major cost driver in spending on the state’s correctional system.”

The state budget for the 2020-2021 fiscal year includes $13.4 billion for operations. There are about 97,700 adults in the state prison system and the Department of Corrections and Rehabilitation also handles about 56,500 adult parolees.

However, the adult prison population has been declining because of the early release of some prisoners and other actions linked to the COVID-19 pandemic, the report said. The 35 state prisons now hold 21% fewer inmates than they did at the end of February, before the pandemic took hold.

Meanwhile, the prison and parole populations probably will flatten out in coming years thanks to changes in sentencing and parole laws, the report said.

The 2020-21 budget already includes a plan to close two state prisons. The Legislative Analyst’s Office estimated that three other adult prisons could be closed as well, along with three juvenile justice lockups. The budget plan calls for shifting some juvenile offenders from state facilities to the counties.

The population changes and the closure of eight adult and juvenile facilities could save the corrections system $1.5 billion a year by the 2024-25 fiscal year, the report said.

Closing prisons would be a change for the state, which for decades concentrated on building new ones. The Legislative Analyst’s Office report says the proposed changes could help slow the expected growth in the cost of the corrections system, which it said was largely driven by future increases in employee compensation costs.

Those costs will increase by roughly $2.5 billion through 2025, the report estimated, while the prison closings would shave $1 billion off of costs.