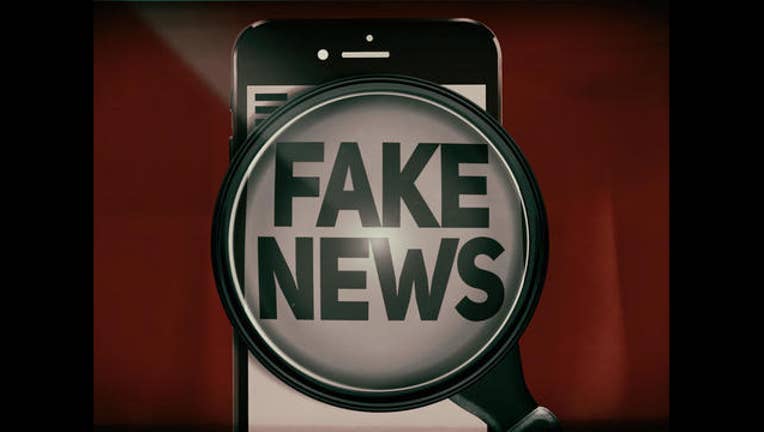 NEW YORK (AP) -- President Donald Trump's supporters are accusing CNN of censorship for not airing an advertisement touting the president's accomplishments, which the network said Tuesday it rejected because it was its own form of fake news.

The ad from Trump's campaign -- he became a declared candidate for reelection in 2020 on Jan. 19 -- says that "America has rarely seen such success" and lists a series of actions from the first 100 days of his presidency.

CNN said it requested the campaign remove the "false graphic."

"The mainstream media is not fake news, and therefore the ad is false and per policy will be accepted only if that graphic is deleted," CNN tweeted in response.

Michael Glassner, executive director of Trump's campaign said that "CNN is trying to silence our voice and censor our free speech" because it doesn't fit the network's narrative.

The campaign is refusing to change its ad, which is running on Fox News Channel and the Fox Business Network. Trump's team is spending $1.5 million to spread its message.

One of Trump's campaign committees quickly dispatched a fundraising pitch tied to the ad flap. "Your support made it all possible," the email says, before asking for contributions of $5 or more. "But the FAKE NEWS MEDIA refuses to tell the truth about our many achievements."

CNN has been a frequent target of Trump's criticism, both during the campaign and during his young presidency. In tweets, he's called CNN "fake news" and "unwatchable." Criticizing media coverage has been in the Republican campaign playbook long before Trump even emerged.

Separately, the campaign changed its ad to remove an image of H.R. McMaster, the national security adviser. Although not illegal, the Department of Defense strongly discourages use of such officials in political advertising.