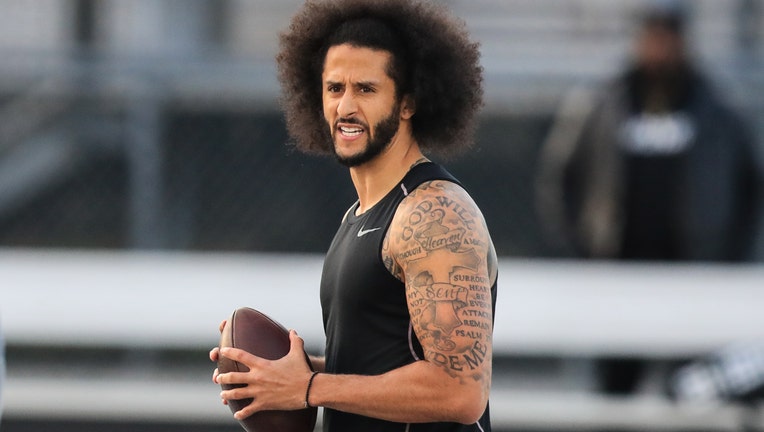 RIVERDALE, GA - NOVEMBER 16: Colin Kaepernick looks to make a pass during a private NFL workout held at Charles R Drew high school on November 16, 2019 in Riverdale, Georgia. Due to disagreements between Kaepernick and the NFL the location of the wor

The Los Angeles Chargers became the first NFL team to publicly announce that it has some interest in former 49ers quarterback, Colin Kaepernick.

Chargers head coach Anthony Lynn, told reporters on Wednesday morning, that Kaepernick is among the players on the team's summer workout list for the upcoming season.

"It would be crazy to not have him on your workout list." Lynn said.

But Lynn added that he had not spoken directly to Kaepernick, and did not know if the former 49ers quarterback would be interested in trying out for the Chargers.

"I haven’t spoken with Colin, not sure where he’s at as far in his career, what he wants to do, but Colin definitely fits the style of quarterback for the system that we’re going to be running," said Lynn. "I’m very confident and happy with the three quarterbacks that I have but you can never have too many people waiting on the runway."

The Chargers currently have three quarterbacks on the roster, Tyrod Taylor, Easton Stick, and Justin Herbert, who was just drafted with the sixth pick in the first round of the NFL Draft on April 23.

So far, neither Kaepernick nor any of his representatives have responded to the Chargers announcement.

Kaepernick, 32, has been out of the league since the 2016 season, when he began kneeling during the national anthem before games, to protest racial injustice and police brutality.

He visited the Seattle Seahawks in 2017, but was not signed. Seahawks head coach Pete Carroll recently said he regrets not adding him to the roster. 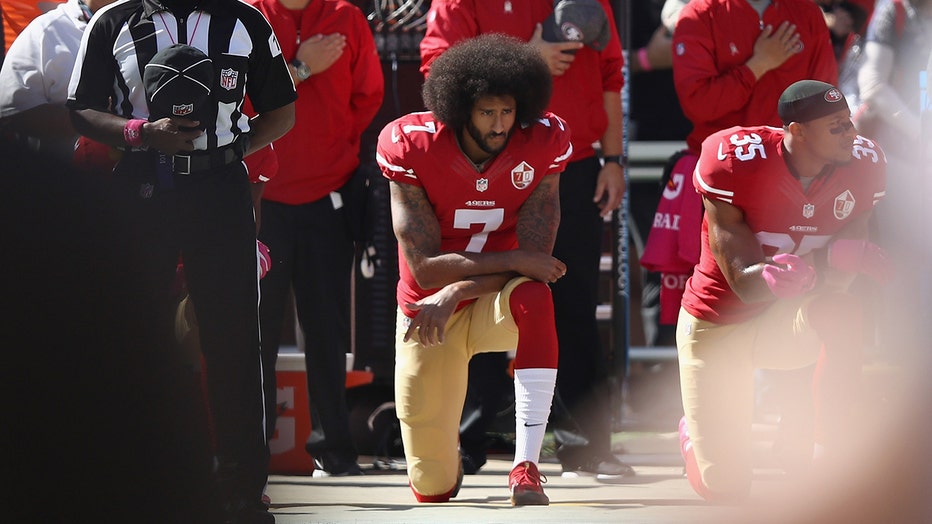 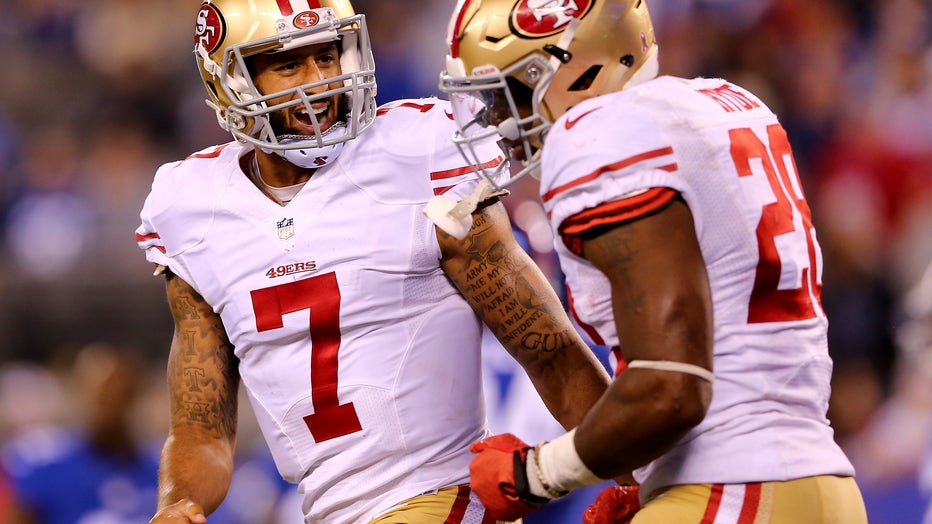 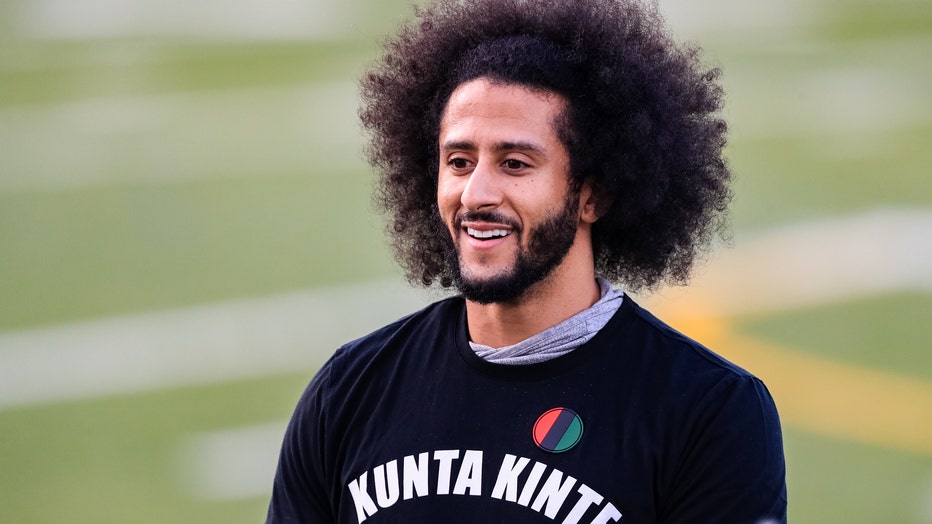