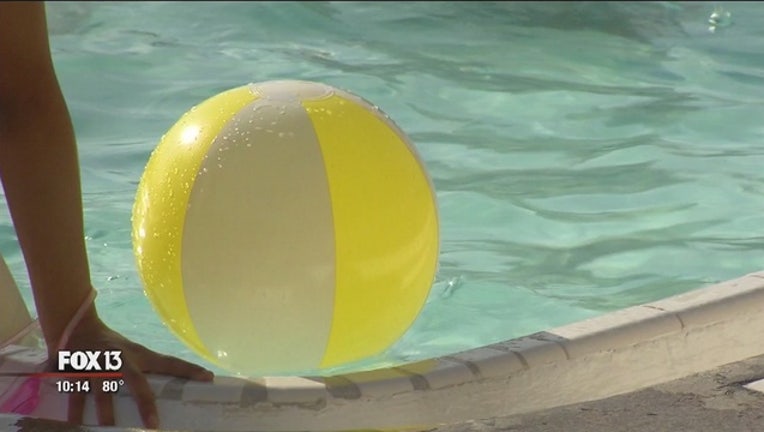 (FOX NEWS) - A father in Colorado was able to recognize "dry drowning" symptoms in his son before it turned fatal after reading about a Texas toddler's recent death due to the rare condition, the family said.

The head pain developed into a fever that persisted throughout the day. Vega started to search the internet about his son's symptoms and came across Frankie Delgado's story, a Texas City toddler whose death is suspected to be caused by "dry drowning," or secondary drowning. The rare condition happens when fluid fills a person's lungs, according to USA Today. It's more common among children and can occur with only a "few gasps" of water through the mouth or nostrils.

The Vegas immediately took their son to the emergency room where doctors discovered a "significant amount of fluid in his lungs."