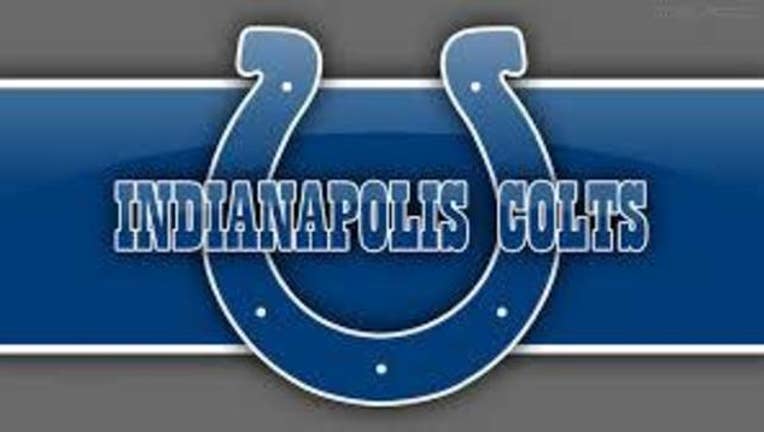 INDIANAPOLIS (AP) - The Indianapolis Colts say linebacker Edwin Jackson was one of two men killed when a suspected drunken driver struck them as they stood outside their car along a highway in Indianapolis.

The Colts said in a statement Sunday that the team is "heartbroken" by Jackson's death. The statement says the 26-year-old "was loved by all in the Colts organization."

State police identified the victims as Jackson, who grew up in Atlanta, and 54-year-old Jeffrey Monroe, of Avon, Indiana. Police say they were killed when a suspected drunken driver struck them as they stood outside their car along Interstate 70 on Indianapolis' west side.

Authorities say the driver that struck them before dawn on Sunday tried to flee on foot but was quickly captured. Toxicology results are pending.