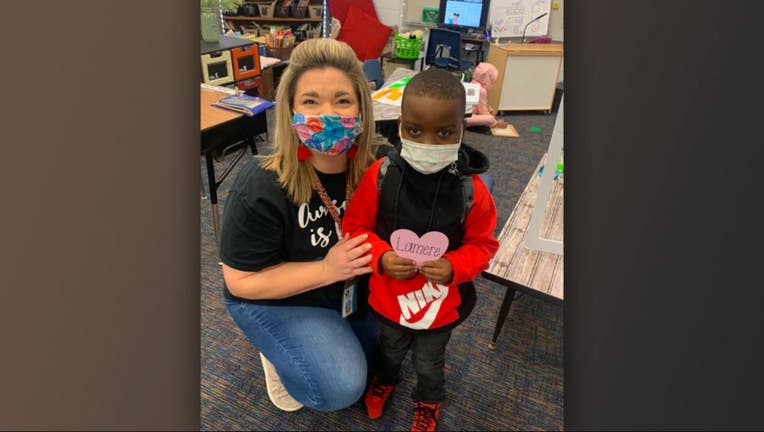 After Lamere Johnson found out that he needed a heart transplant in the midst of the COVID-19 pandemic, his elementary school helped raise funds to make sure the surgery was possible.

The effort has been dubbed Hearts for Lamere.

However, the 7-year-old from Johnston, South Carolina, didn't just receive an outpouring of support from his local community. Within days, donations all around the country started to roll in to make sure he would be in line for a new heart when there was a match waiting for him, Makinzie Corley, a paraprofessional at Johnston Elementary School who has been leading the initiative, told Fox News.

Johnson was born with hypoplastic left heart syndrome, a birth defect that affects normal blood flow through the heart, his mother, Contessa Culbreath, told Fox News. It was a condition, in fact, that Culbreath had lost another child to, she said.

Since he was 5 days old, Johnson has undergone numerous open-heart surgeries.

His surgery in May 2017 was supposed to be his last, Culbreath said. But that quickly changed.

"Last year when he went to go get a check-up, his cardiologist sent him to the Medical University of South Carolina for a heart catheterization and it showed that his heart wasn’t doing as good as it should have been," Culbreath said.

Without a new heart, "Lamere doesn't have many years to live, according to his doctors," she added.

Culbreath jumped into action and created a Children’s Organ Transplant Association (COTA) account for her son. COTA is a nonprofit organization dedicated to raising money for transplant-related expenses for children and young adults.

The funds are allocated to "families who have a documented financial need related to the transplant," according to the organization. 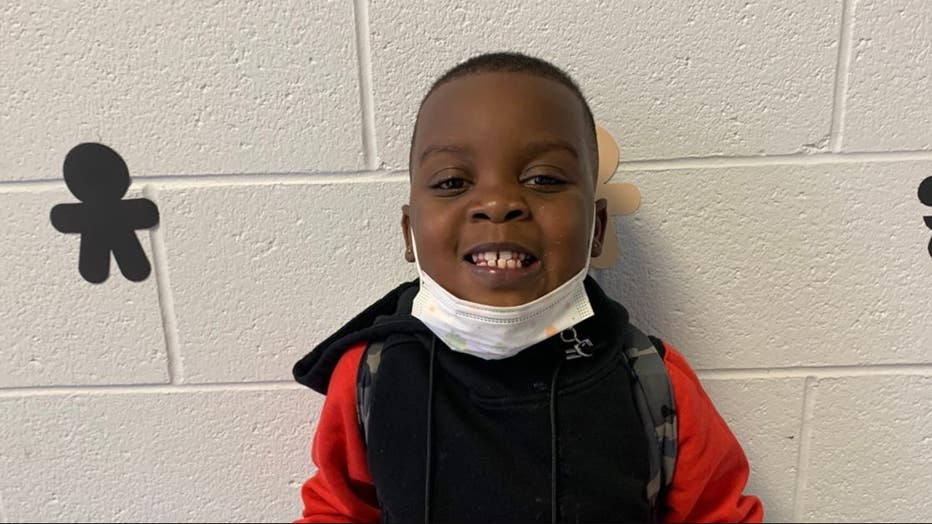 So, in the middle of February, which was American Heart Month, Corley created a unique way to fund the account: selling paper hearts for $1.

"We started with Hearts for Lamere and it just kind of stuck," she said. "We started by cutting out hearts on our little machine in our workroom, and we were just selling them within our school."

The funds go directly into his COTA account, which will essentially "follow him for the rest of his life," helping to cover any medical-related expense, Corley said.

Within days of selling these paper hearts, however, word spread quickly.

"The local high school and local middle school are immediately jumping on board," Corley said, adding that they began to sell their own hearts for Johnson.

"And then other elementary schools started getting involved and then people literally started walking into our school saying 'I would like to donate,'" she added.

But that's not all.

The elementary school began receiving mail donations from people all over the country. And after Kansas City Chiefs Antonio Hamilton cornerback visited his hometown of Johnston and caught wind of Hearts for Lamere, he made an additional $30,000 donation. 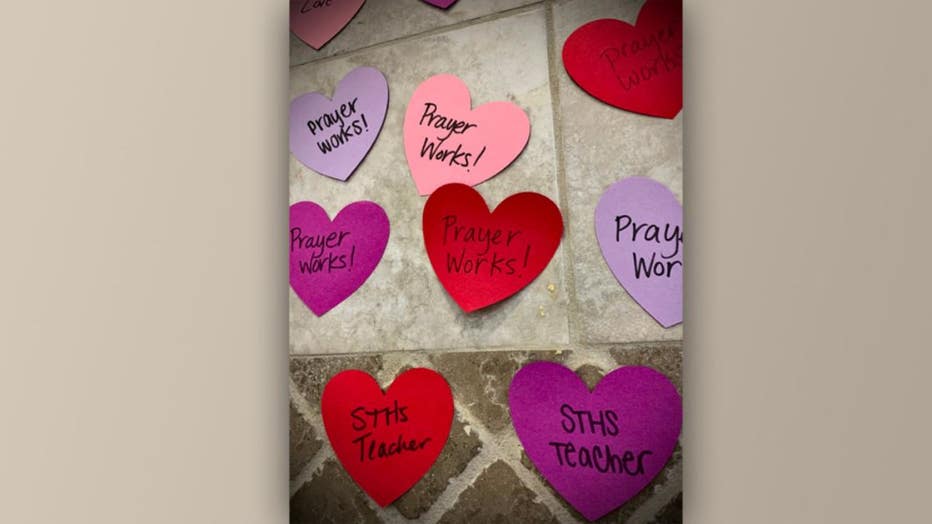 To date, Johnson's COTA account has surpassed $65,000 thanks to a range of donors from all over the country in addition to the children in the elementary school.

"These kids were coming in with money that they had scrounged up ... figuratively speaking, the money between the couch cushions. I mean, they were just literally finding whatever they could," Corley said.

In one instance, Corley learned that a third-grader went door-to-door and raised upward of $335 for Johnson.

And the funds continue to roll in, she said.

Each week, Corley goes around to each school in their district and still collects anywhere between $3,000 to $4,000.

"We've got the most giving and generous and loving children," Corley said.